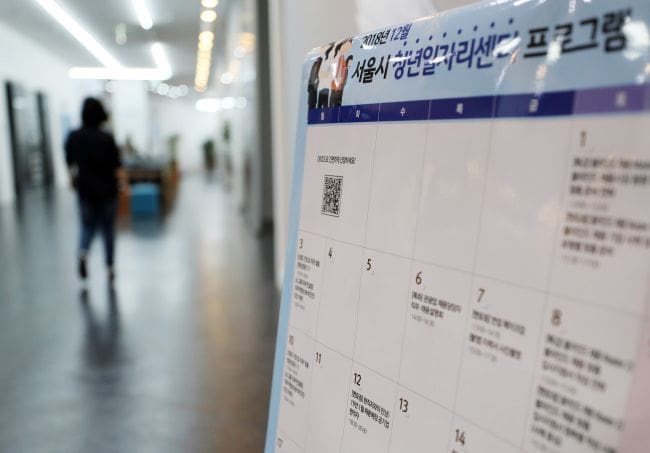 The unemployment rate stood at 3.4 percent last month, up 0.1 percentage point from a year earlier, according to the data compiled by Statistics Korea.

The number of employed people reached 26.63 million in December, an increase of 34,000 from the same month in 2017, according to the latest findings.

The unemployment rate for young adults – those aged between 15 and 29 – stood at 8.6 percent, down 0.6 percentage point from the previous year.