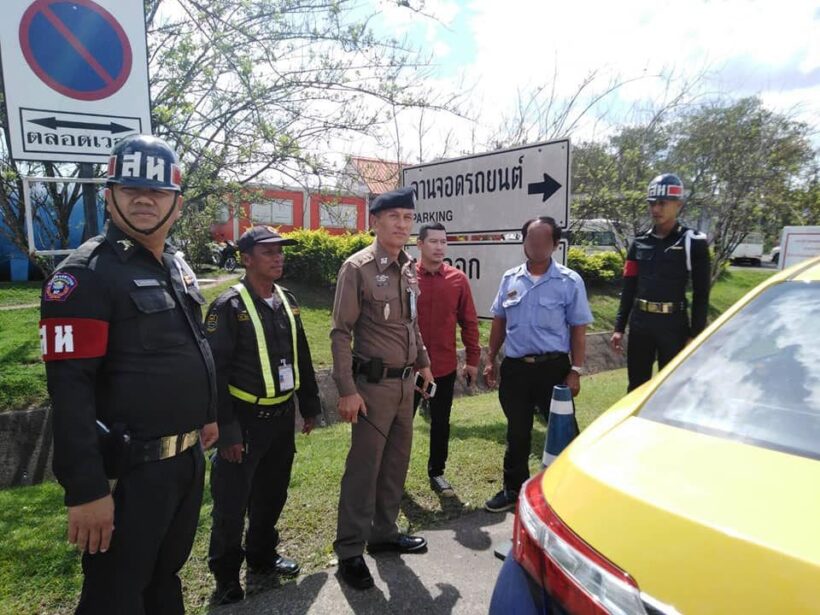 A taxi driver has been charged after he was found not using his taxi meter at Krabi International Airport yesterday (Tuesday).

The Chief of the Krabi Land Transport Office was notified by officers at the Krabi International Airport that a the taxi driver was found not to start his taxi meter and had the meter covered so the passenger couldn’t read it. The taxi driver used a piece of paper to cover the meter screen.

The Chief of the Krabi Land Transport Office contacted the taxi driver. The taxi driver admitted that he had covered the meter screen. He has been fined 1,000 baht for his ‘error of judgment’. If the taxi driver is caught doing this again, his taxi driving license will be suspended. 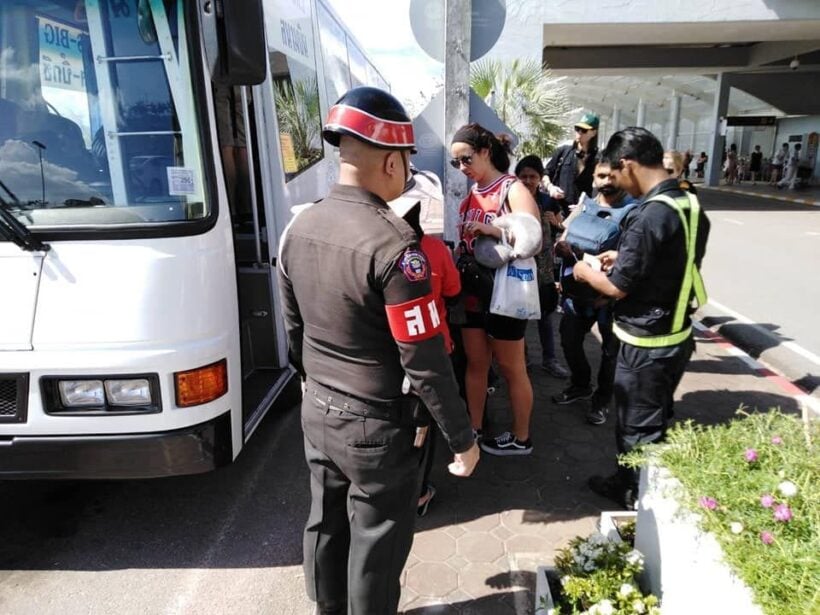 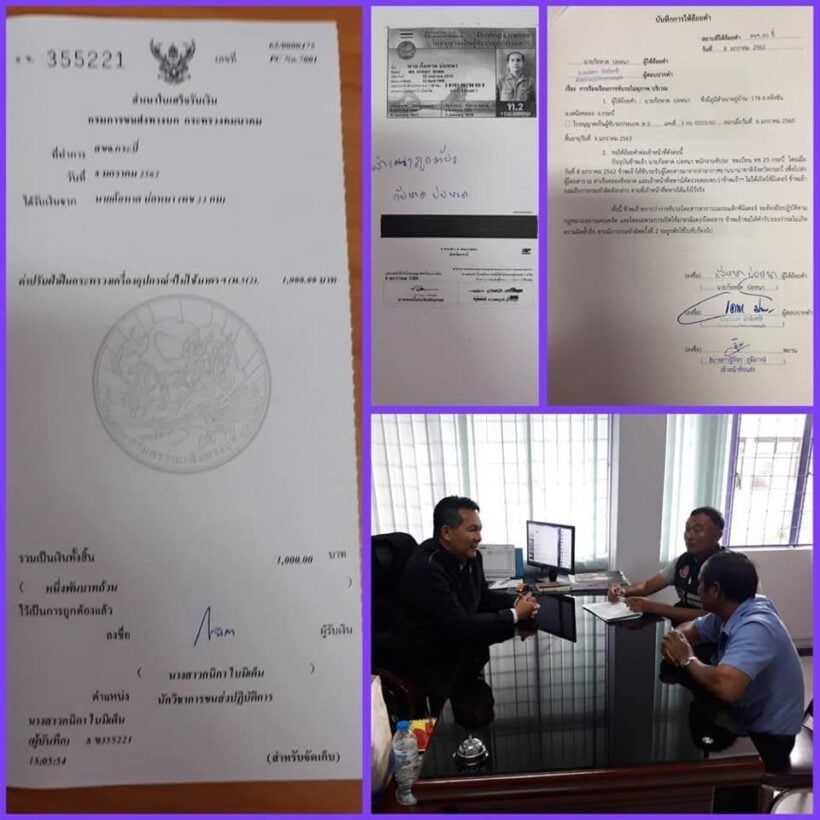 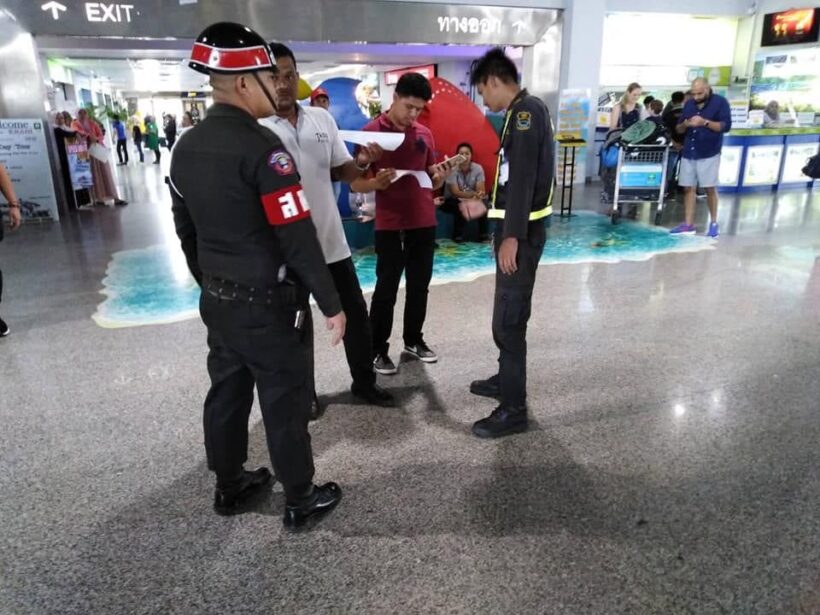 Tourists back on Ao Nang Beach