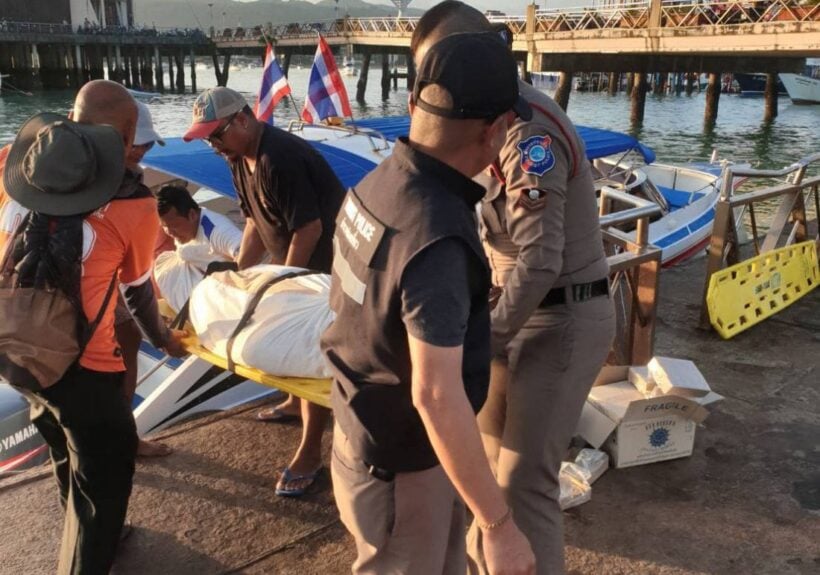 A 31 year old Chinese man has drowned at Koh Racha yesterday. The Phuket Tourist Police were notified of the incident at 3.30pm yesterday (Tuesday).

The man was later identified by tourist police as Zhu Kai from Tianjin, China. Mr Zhu was travelling alone. He bought a one day trip to Racha Yai Island.

A tour guide told police that after they arrived at Koh Racha they led tourists play on the beach after the tour guide had given advice about water safety. Mr Zhu went swimming but then disappeared.

His body was transported to the Vachira Phuket Hospital for an autopsy whilst Tourist Police contacted the Chinese Consul General. 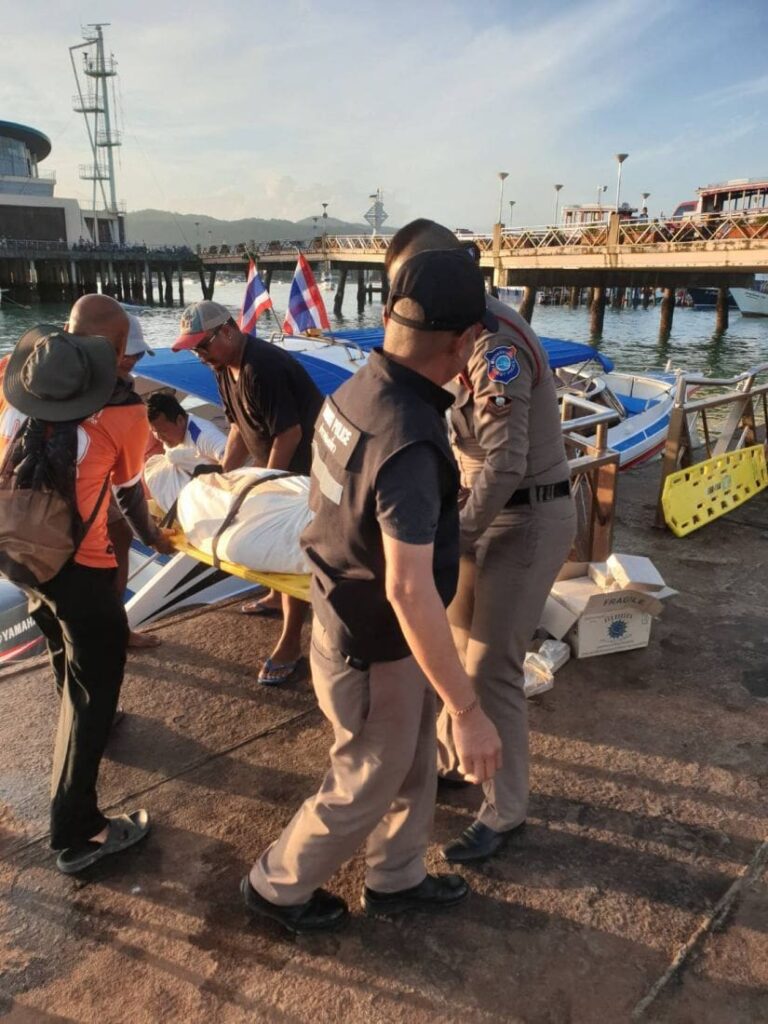