The Lard Yai Sunday night walking street along Thalang Road Old Phuket Town has reopened to the delight of vendors, locals and a few expats. It has been closed for 3 months after lockdowns were applied to community markets.

“The province and the private sector have worked hard to make sure Lardyai walking street is safe and complies with social distancing practices to regain tourists’ confidence.”

Lard Yai, a fairly recent addition to Phuket’s vibrant market scene (about 4 years ago), became an instant success in amongst Thalang Road’s famous renovated historic Sino Portuguese shop houses. It attracted a healthy mixture of the local Phuket Town community, expats and visitors who appreciated the authenticity and unique nature of the market. There’s always a feast of music, great local food and trinkets, always evolving. The shops lining the streets are also joining in.

The Phuket governor says the browsing and walking areas have been made larger to allow crowds to adhere to social distancing during this Covid era. Vendors were invited to attend special instructional lectures before the market re-opened educating them about making the market safe.

“The activity was funded by Phuket Municipality’s Health Insurance Fund and aimed to promote the new normal in tourism to revive the province’s economy, which has been severely affected by the outbreak.”

“Surrounded by historic buildings with traditional Thai architecture, Lardyai was designated a Fine Arts Conservation Zone by the government back in 1992 and received the Asean Sustainable Tourism Award in 2018,” s

The Lard Yai walking street is now open every Sunday from 4pm to 10pm. Get to Phuket Town and ask the locals – they all know where it is. (Come by motorbike or taxi, you won’t find a place to park your car without a walk) 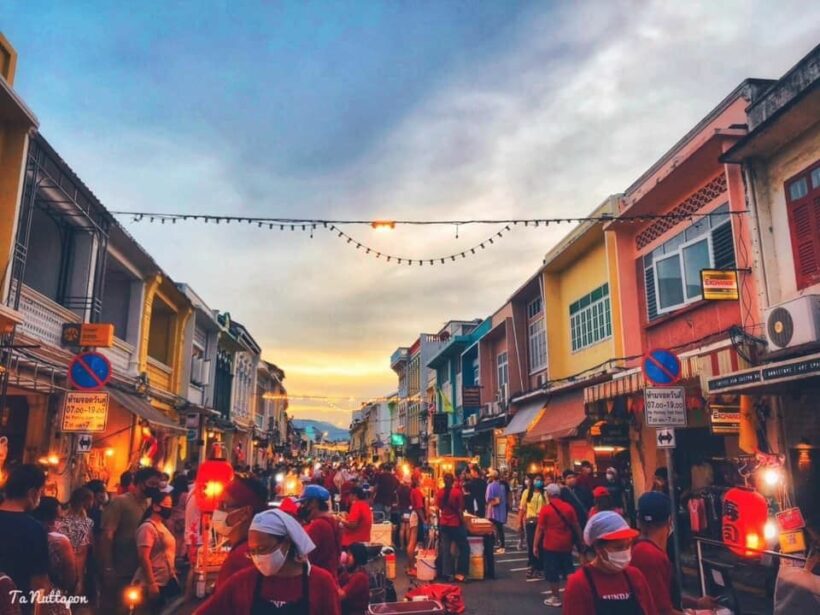 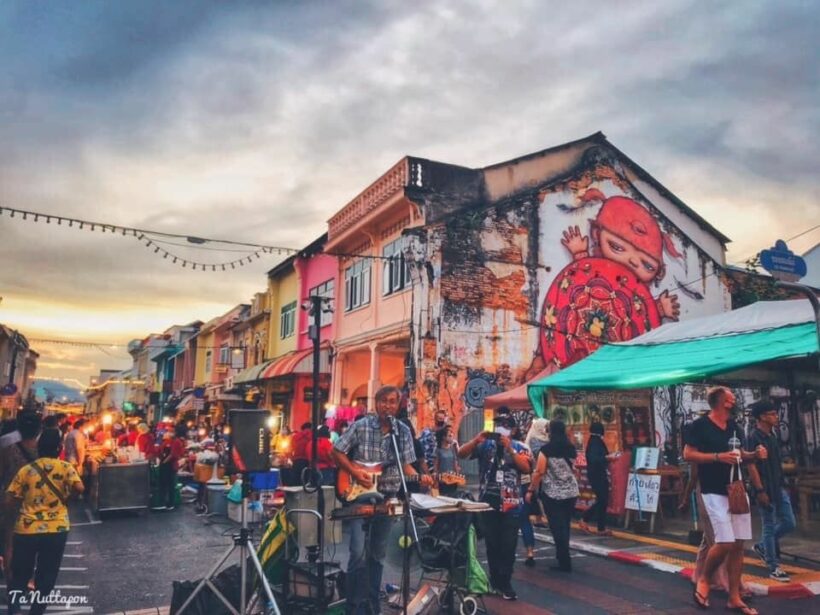