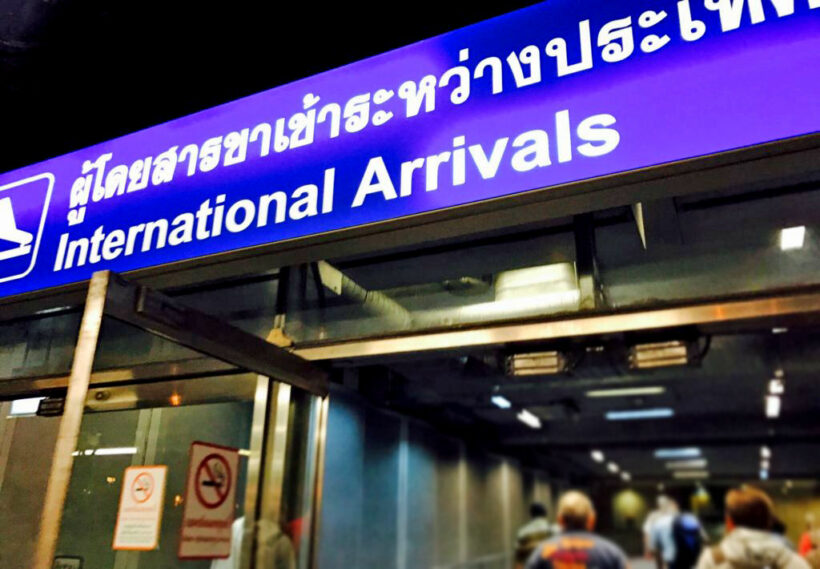 Ms Kesaria also broke the record of 1.9 million arrivals from India into Thailand in one year.

“Ms Kesaria, who flew from Mumbai with friends, will get two free round-trip tickets and accommodation for her next trip to Thailand. She is visiting Thailand for the first time and plans to enjoy the beaches in Pattaya, Thai food and shopping,” according to Chattan Kunjara Na Ayudhya, deputy governor of marketing for Asia and South Pacific at the TAT.

“The Indian market has grown significantly, projected at 22% growth in arrivals this year to 1.9 million, with 85 billion baht in tourism revenue, a 27% uptick.”

The Thai tourism authority says that marketing promotions with airlines will be offered throughout next year to induce Indian tourism, especially from secondary provinces such as Jaipur, Srinagar and Pune.

TAT governor Yuthasak Supasorn said the waiver of visa-on-arrival fees and tourism stimulus plans, including more spots for tourists to claim value-added tax refunds, are measures to draw tourists next year. The extension in operating hours at border checkpoints such as 24-hour operation at the Sadao-Bukit Kayu Hitam checkpoint between Thailand and Malaysia until June 16, 2020 will also facilitate tourists from Malaysia.

Yuthasak has raised concerns over negative conditions that could obstruct growth next year, including the strong baht, the ongoing trade spat between the US and China, as well as the current South Korea and Japan trade negotiations) and Japan’s consumption tax rise and the fallout from ‘Brexit’.

The TAT governor says next year’s world events hosted by Japan and Dubai will attract tourists from around the globe and could reduce visits to Thailand. Additionally, visa facilitation offered by Taiwan, Vietnam and Georgia will induce more travel.