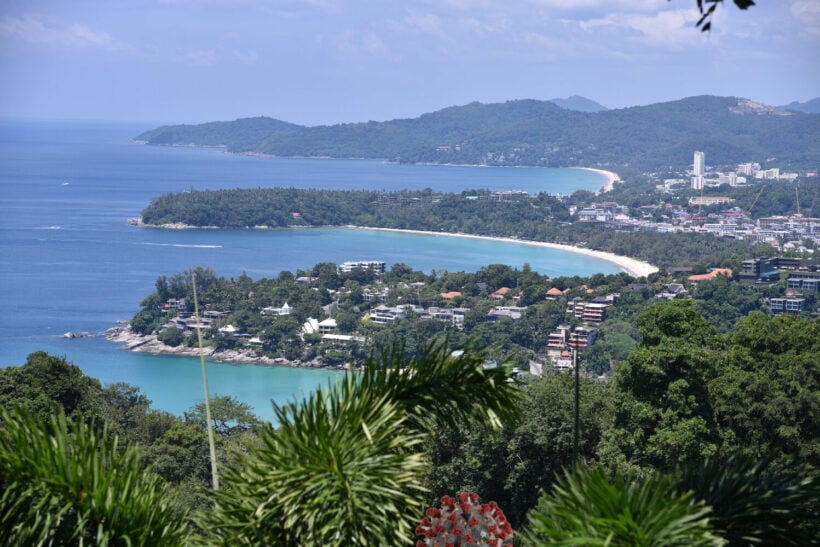 Phuket saw one new death and one new Covid-19 infection from an international traveller who entered the island as part of the Phuket Sandbox programme as daily numbers hold steady and hospital bed occupancy continues to worsen.

The one death was of an inmate at Phuket Provincial Prison, the second death that the prison has seen after a Covid-19 outbreak with 199 infections identified September 4. Yesterday’s death was a 24 year old Thai man with no information on his health or vaccination status. One of the previously reported deaths 2 days ago, that of a 38 year old man with underlying health conditions, has now been confirmed as another Phuket Prison inmate.

Phuket added just 3 new hospital beds yesterday, but with 11 new hospitalisations, there are now only 230 remaining beds, the lowest it’s been since the start of the third wave of Covid-19.

Kevod
Jeezo you make your covid cases look like they're out of control. Compare these stats to other countries and your much better off. Stop the whingeing and just roll out the vaccines quicker. This should all have been done a…

AlexPTY
I read "1 sandbox infection" and was very happy. Of cause, it's very deceptive to say at least. Did you guys hired TAT writers?
EdwardV
They hardly ever say when the sandbox tourist tested positive. On arrival? Day 6 or13? Two weeks after?