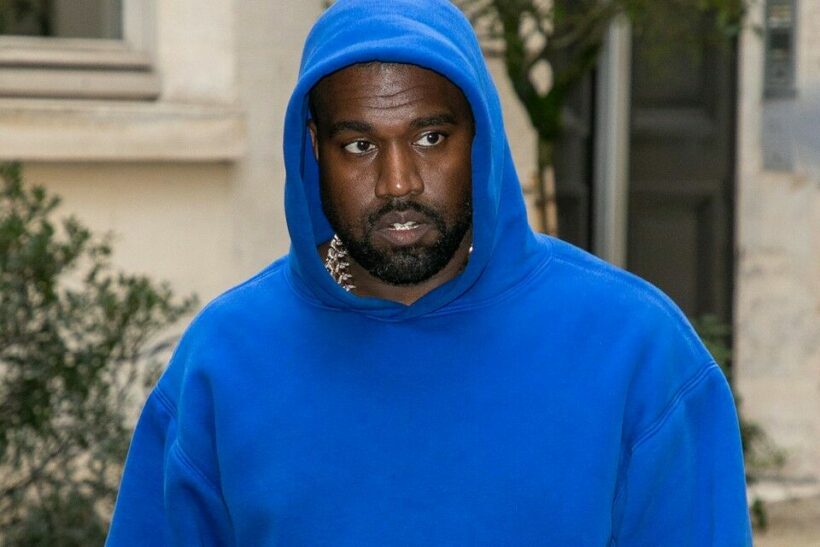 American media said the post deleted targeted talk show host Trevor Noah, after Noah called West “belligerent” over his behaviour toward his ex-wife Kim Kardashian. The couple first split up Kardashian filed for divorce from West in February 2021, and was declared legally single earlier this month. West has had a series of outbursts and bizarre behaviour. In an Instagram post earlier this week, West implied Kardashian made it hard for him to see his children. Kardashian hit back saying West was “here just this morning”.

West also made a dramatic statement on Twitter in February, alleging that his daughter was allowed to use Tik Tok “against my will”. That month, he also demanded that singer Billie Eilish “apologise” for what he said were insults against rapper Travis Scott.

Instagram says it could take further action against West’s statements if he violates more rules.