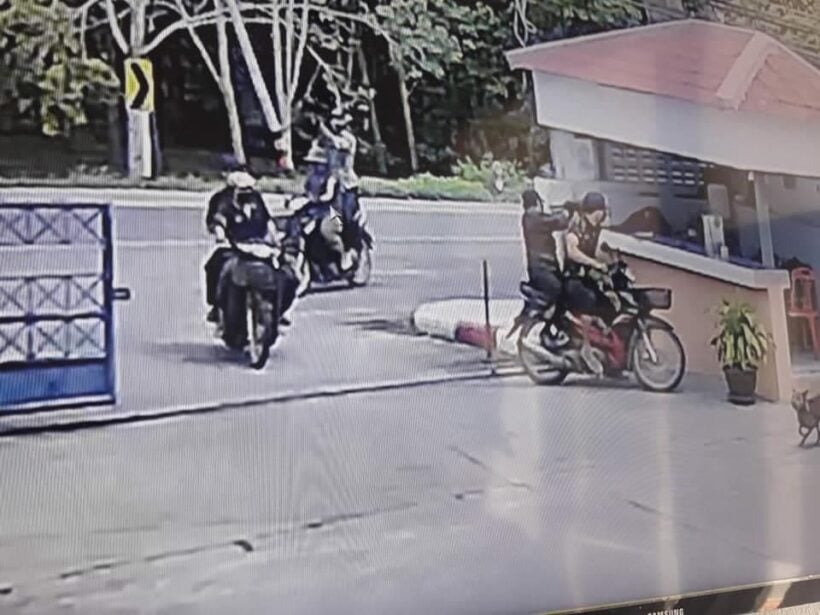 A policeman is dead after being shot outside his precinct station in Pattani’s Khok Pho district yesterday. Security officials believe it might be in possible retaliation for the deaths of two suspected insurgents the day before. The incident caps off a violent week in the deep south provinces.

Security officials say the insurgents were firing military-grade weapons. More than 20 spent AK-47 cartridges were collected near the sentry box.

The badly wounded policeman was rushed to a nearby hospital but was pronounced dead upon arrival.

The attack, recorded on the police station’s security cameras, came just a day after two suspected insurgents were killed in a gunfight with security forces.

Police believe the attack could have been revenge for the deaths of the perpetrators’ comrades on Saturday.

In Saturday’s clash in Pattani’s Yaring district, rangers and police exchanged fire with three suspects. One ranger was shot and a stray bullet wounded a local girl. The firefight began about 5am. Officers ended up in a stand-off with the third suspect, according to Police Captain Kachornsak Kuamanee, deputy inspector at Yaring precinct.

He said about 100 rangers and policemen were deployed around a house in Moo 3, Tambon Talo Kapo, where three suspected insurgents were believed to be hiding. Authorities arrived to be greeted by a hail of gunfire. The ranger and the 9 year old girl, Koiru Imbadeesan, were wounded and taken to Pattani Hospital.

The gun battle continued throughout the morning.

Police say two of the suspects were shot dead, while the third kept firing. A local spiritual leader was asked to try and persuade the lone holdout to surrender.

The latest wave of violence in the border provinces began last Thursday when four defence volunteers were shot dead by suspected insurgents armed with assault rifles at a school in Pattani. 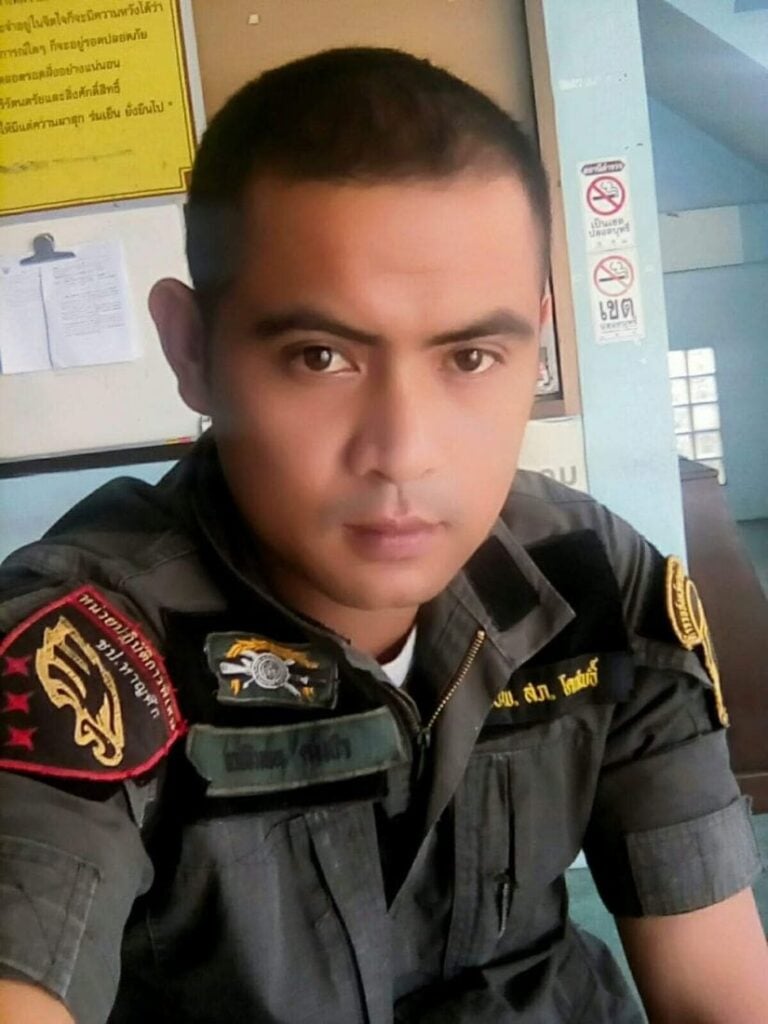