The recent approval of the Life Partnership Bill by the Thai cabinet was a significant step – the first such move for an Asian country – but it still must be passed by the NLA with elections and coronations likely to impede any progress in coming months.

But none of the protracted paperwork is stopping Thailand from chasing the pink dollar and marketing tourism products to LGBT travellers.

With a social climate widely seen as tolerant towards non-heterosexual orientations, Thailand has been called a haven for the gay and transgender lifestyle. The authorities are increasingly seeking to capitalise on that global reputation by encouraging more visits by foreign LGBT tourists, as well as the rights activists and artists who support the community.

Both the public and private sectors are preparing to host events in 2019 that will appeal to that social segment.

The Tourism Authority of Thailand (TAT) runs marketing campaigns aimed at LGBT tourism and, among many other plans, the Hong Kong-based Sunpride Foundation will next November be bringing Asia’s largest LGBT art exhibition to Bangkok.

“LGBTQ are seen as a high-potential market with an above-average level of disposable income,” TAT deputy governor Srisuda Wanapinyosak told The Nation Weekend.

“In tourism terms, they tend to travel more frequently than the demographic average.”

In a recent report, LGBT Capital estimated the global LGBT population at 496 million, with 4.5 million LGBT people living in Thailand. Global purchasing power was calculated at US$3.6 trillion and spending on tourism at $5.3 billion. 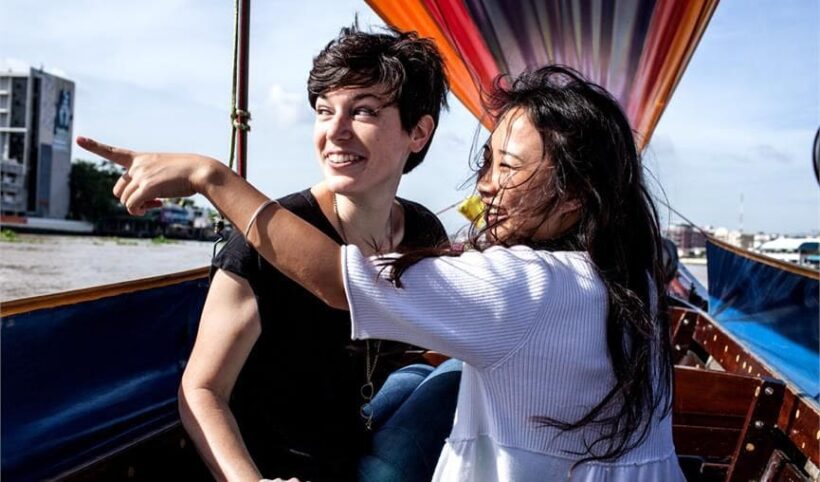 Srisuda said the TAT had begun targeting this segment five years ago, but the market remained niche and hasn’t yet reached its full potential. With the Cabinet’s endorsement of the Life Partnership Bill, though – however troubled its future might be – the marketing is growing more aggressive both domestically and globally.

“The key to tapping into the LGBTQ market is to understand the diversity of preferences and respond accordingly,” she said. “It’s also important to welcome LGBT people genuinely and not be superficially ‘LGBT-friendly’.”

There are three main components to the TAT drive – events spanning entertainment and lifestyles like the Songkran festival and the Wonderfruit and White Party gatherings; high quality in the destinations, hospitality and cuisine on offer; and legal support from the government.

The TAT hosted an LGBTQ symposium in Bangkok in September that drew travel agents from 50 countries.

This month Srisuda will lead a road show in Spain. About 20 Thai tour operators will join her at Fitur, an international tourism-trade fair being held in Madrid.

“Fitur is one of biggest tourism fairs in southern Europe and features a Gay Pavilion,” she said. “Thailand will have a presence as usual, but this year for the first time we’ll also have a booth in the Gay Pavilion.”

Spain, of course, has already had a good look at Thailand. Spaniard Angela Ponce Camacho was in Bangkok in December as the first transgender contestant ever entered in the Miss Universe pageant. She used her time well, raising awareness about gender and LGBT issues as well as boosting Thai tourism on Instagram.

You can read the rest of this article in The Nation Weekend HERE.