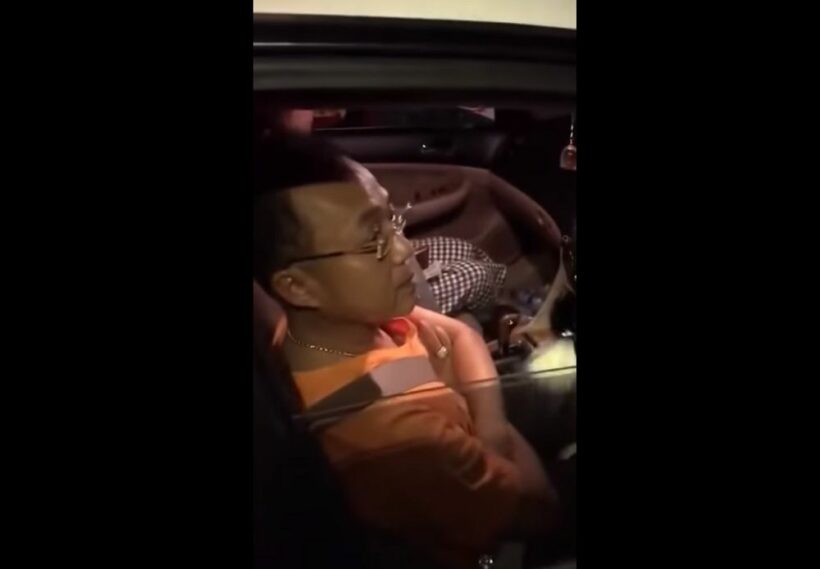 The police chief of Nakhon Si Thammarat says he has set up a panel to investigate an incident where a man, identified as a local judge, refused to show his driving licence to a policeman when asked, saying he was a friend of the policeman’s boss. The traffic policeman was promptly transferred out of town.

Pol Maj Gen Takoon Natepukkana says the investigation should be finished in seven days and promises a “fair investigation”.

The secretary-general of the Courts of Justice, Sarawut Benjakul, is asking the judge in question, Krairat Veerapattanasuwan, for an explanation of his actions. The issue will be brought up at a Judicial Commission meeting tomorrow.

Last week PM Gen Prayut Chan-o-cha had to intervene to help the traffic police officer after his abrupt transfer.

The driver, who was with his wife in the car, refused to show his driving license when stopped at a police check-point on a road in Thung Yai district by Corporal Aekapon Juisongkaew on the night of May 2.

Identifying himself as the director-general of the Region 8 Criminal Court for Corruption and Misconduct Cases, the driver told the traffic policeman he was a friend of the latter’s supervisor.

“I’m a director-general and a friend of Superintendent Choke.  Do you really want to see (driving license)? I’m the director-general, do you still want to search the car?” he was heard saying in a video clip that went viral in Thai social media.

He later drove away without producing his driving license as demanded.  The incident has become a hot topic of debate in the social media for the past two days, especially after the traffic policeman, Pol Lance Corporal Aekapon, was abrupted transferred at the order of Pol Col Chokdee Ratwattanapong, the superintendent of Thung Yai district police.

Pol Col Chokdee claimed that the transfer had nothing to do with the incident but only wanted “to relieve pressure” on the policeman after the clip went viral.

The incident apparently caught the attention of PM Prayut who, according to deputy government spokesman Lt-Gen Weerachon Sukondhapatipak, ordered Pol Lance Corporal Aekapon to be reinstated and commended him for doing a good job and for not bowing to influence.