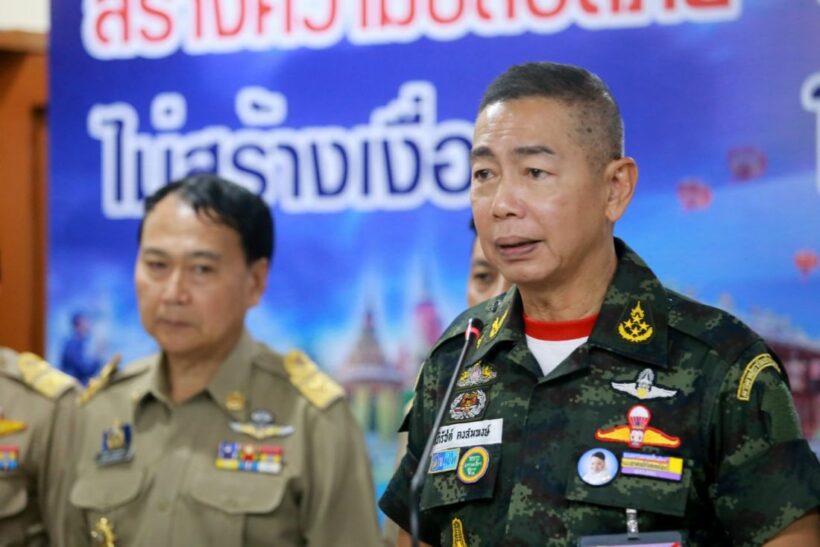 Thailand’s Government Lottery Office board has been removed by an executive order issued by PM Prayut Chan-o-cha.

The same executive order appointed Mr. Patchara Anantasilp, director-general of the Excise Department, as the new board chairman. The order was made coming into immediate effect.

No reason was given for the replacement of the Lottery board but is thought to stem from the GLO’s failure to resolve the problem of lottery over-pricing.

The old board introduced two-ticket lottery sets to solve the problem of over-pricing of tickets sold in sets of 2 up to a maximum of 15 tickets at 100 baht a ticket, or more if the numbers are considered lucky.

During the initial period of the NCPO, General Apirat was assigned to crack down on lottery overpricing.  Under his leadership the crackdown was a success, with vendors selling lottery tickets at the set price of 80 baht per ticket and several lottery wholesalers, who had been awarded substantial lottery quotas, were replaced.

The same problem of overpriced tickets in sets, however has resurfaced after General Apirat was appointed the army chief.

Rising tide of concern over lifting ban on elephant exports