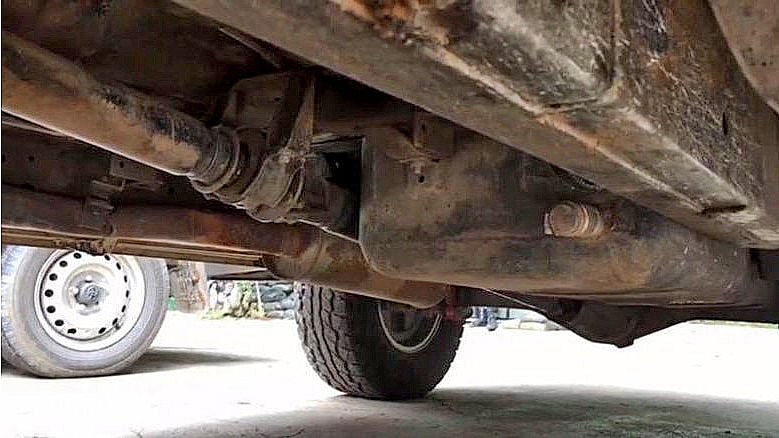 Soldiers and customs officials have stopped and searched 15 vehicles heading north from Malaysia into Thailand smuggling petrol and diesel.

Officials seized 5,100 litres of petrol and diesel allegedly being smuggled into Songkhla’s Sadao district this morning at the Tha Khoi-Padang Bezar border crossing from Malaysia.

The drivers of the five cars and 10 pickup trucks were arrested on charges of oil smuggling. Officials said the vehicles had their normal fuel tanks modified to increase the capacity.

The vehicles were stopped between 4am to 7am this morning. The officials say they seized 4,195 litres of benzene and 940 litres of diesel and each vehicle was carrying about 200-500 litres.

Customs officials say the petrol price in Malaysia is 19 baht per litre and the smugglers sold it in Thailand for 23 or 24 baht per litre. 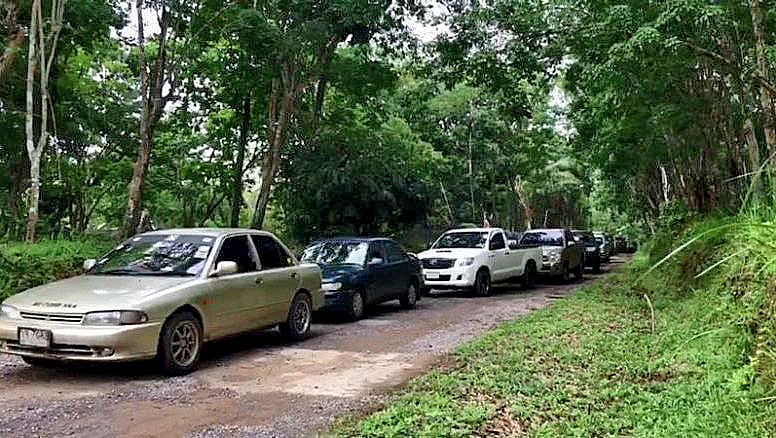