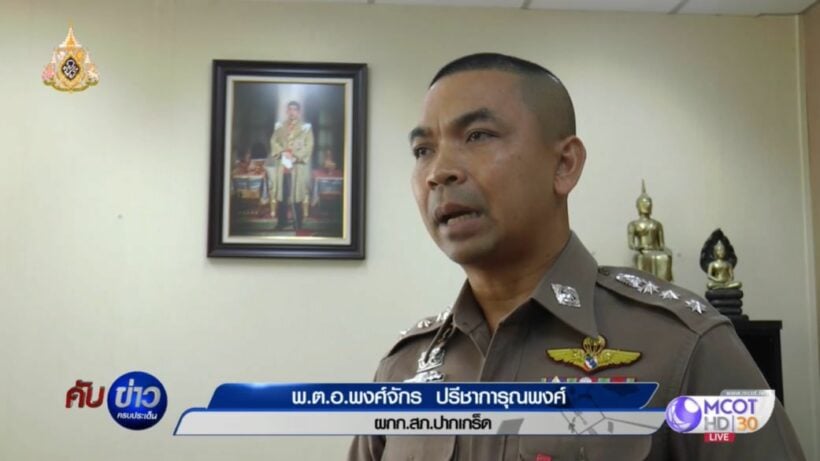 In a follow up to yesterday’s ‘strange but true’ story of the Bangkok Grab taxi driver HERE, police have now upgraded the charges against the attacker.

TNA reports that 27 year old Khampee Kleualinchee, a Grab taxi driver, was attacked with a knife after taking a call to take a man called Por from Prachacheun to Muang Thong Thai.

But, the story goes, following a scuffle the driver managed to convince the man to take him to hospital saying he’d transfer 200,000 baht to him. At the hospital he was able to tell relatives who secretly called the police after going along with the story that the attacker was a ‘Good Samaritan’.

Then there was problems with the police arguing about who should be working in which jurisdiction, an assault by the relatives on the attacker (really, you need to read the entire sage HERE.)

Eventually he was taken into custody by Pak Kred Police. The station chief says that Por was initially charged with assault and  robbery but has now upgraded the charges to attempted murder.

TNA reported that the suspect is still undergoing psychological assessments in custody after claims that he is mentally unwell.

Grab car driver attacked, but gets the assailant to take him to hospital