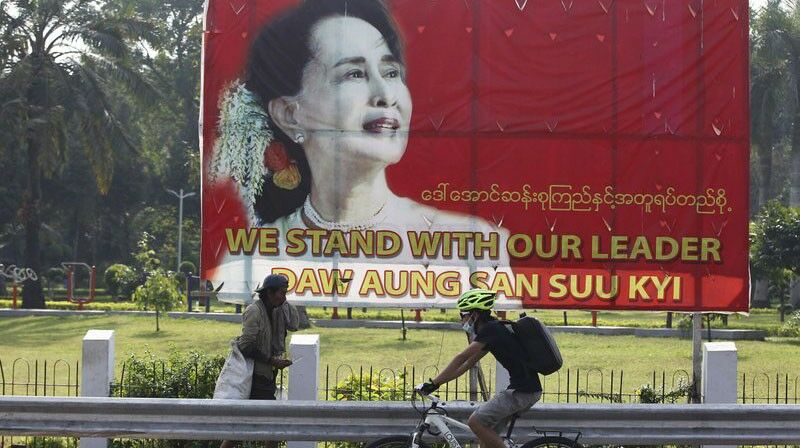 Myanmar’s military is taking control of the country and deposing the elected government after reportedly detaining de-facto leader and ‘State Counsellor’ Aung San Suu Kyi, along with other politicians early this morning.

The military-owned Myawaddy TV has announced a state of emergency had been declared for 1 year and power transferred to the Junta. A news presenter referred to a section in the military-drafted constitution that allows the military to take control during times of national emergency.

The coup comes after tensions rose between the civilian government and the military following a disputed election. The military said it was stepping in and handing power to commander-in-chief Min Aung Hlaing because of “election fraud” and the failure to postpone the election due to the Covid-19 pandemic.

Myanmar was ruled by the military for 5 decades until democratic reforms began in 2011. The coup came on the morning the new Parliament session was set to begin.