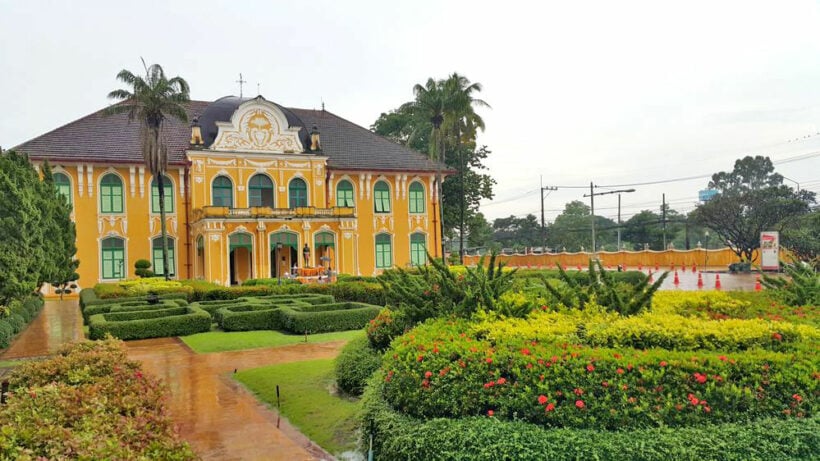 Thailand’s first quantities of legal medical cannabis will be prescribed and dispatched to registered patients from next month. Dr Piyasakol Sakolsatayadorn, the public health minister, say that the first 10,000 bottles of cannabis (marijuana) oil extract will be produced by the Government Pharmaceutical Organisation and another 5,000 bottles by Chao Phraya Abhaiphubejhr Hospital.

These authorised practitioners have been provided training and instruction from the ministry on how to dispense and prescribe cannabis-based medicines.

There are now about 400 medical doctors, pharmacists and dentists, as well as 2,900 Thai traditional medical practitioners, authorised by the Ministry of Public Health to prescribe the medicines to patients, according to the Bangkok Post.

In the first phase, from now until September, medical cannabis will be distributed to patients through at least one medical-centre hospital or general hospital in each province, according to Dr Piyasakol.

And in the next phase, community hospitals in all districts and the so-called health promotion hospital in every tambon will be given medical marijuana to prescribe to patients.