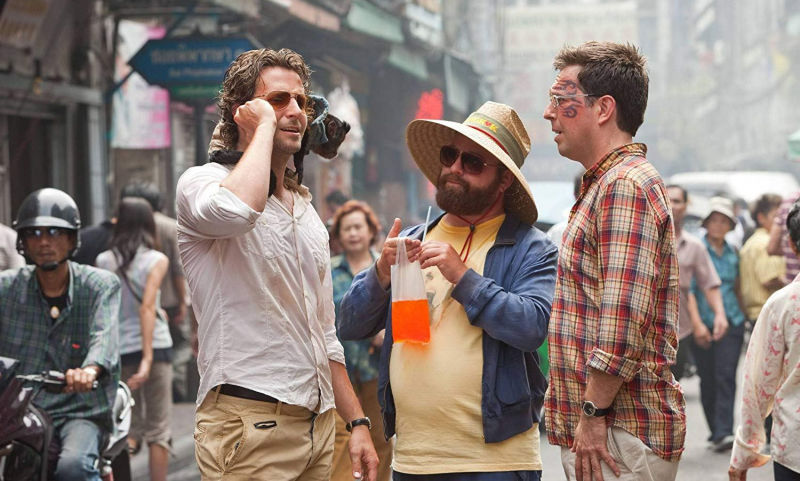 In addition its current “Drug In Film” project, the Thai Film Archive is also holding a program of historical and contemporary films about Thailand as seen through the eyes of non-Thai filmmakers.

Over the past 100 years, the image of Siam – later Thailand – has been captured, presented and represented in countless films made by international filmmakers who arrived with their cameras and preconceptions. How did they see Thailand? What were the representative images of our “exotic” Kingdom (elephants, monks, beautiful women)? And how is reality reflected, invented or distorted through those eyes? 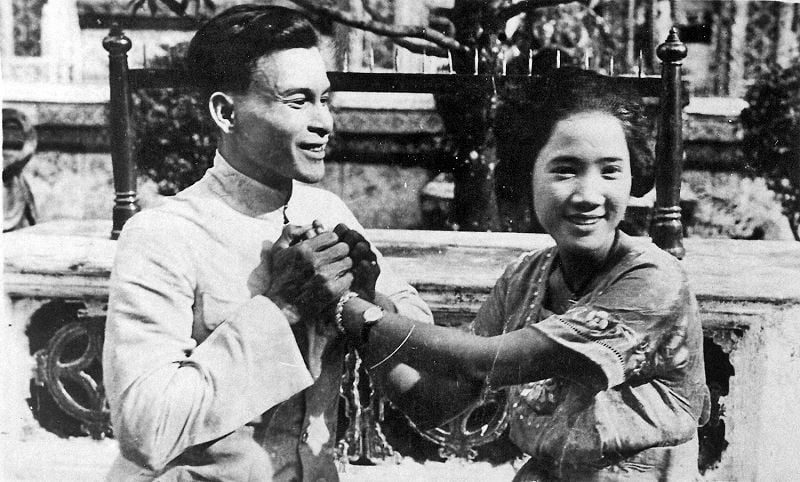 Thailand has been a popular location for decades and the destination of coice for “Chang: A Drama of the Wilderness” (1927) and “The Man with the Golden Gun” (1974). One of the first films shot in Siam was “Nangsao Suwan” (“Suvarna of Siam”) in 1922, by American filmmaker Henry MacRae and featured a Thai cast. The film has since been lost and all that remains are a few stills.

In 1927, Merian C Cooper came here to make “Chang: A Drama of the Wilderness”, a proto-disaster film featuring a rampaging herd of wild elephants wreaking havoc on rural villages (Cooper would return to the US and later made the original “King Kong” in 1933). It’s interesting to note that elephants, among other symbols, would continue to be used as a representative of Thailand in almost every film made by foreigners.

The Swedish film “A Handful of Rice” (1940) presented our agricultural society and rural existence through a docudrama narrative. Meanwhile, “Yutthana Siriporn” (1963) is a German film that presents the urban landscape of Bangkok in the 1960s and a Buddhist rite. 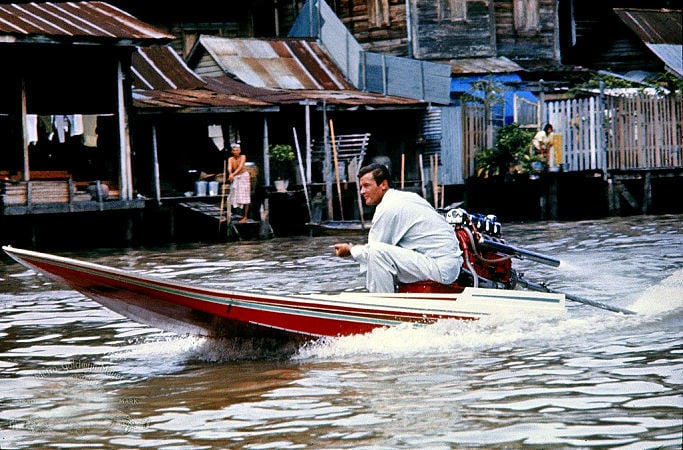 In later decades, the image of Thailand seen through the foreign lens is a rich mix of honest perspective and romantic Orientalism, accented by the arrival of GIs during the Vietnam War with key images including elephants, monks, Buddhism, postcard-perfect beaches, Siamese smiles, bars, ghosts, women of the night and seedy neighbourhoods. James Bond had his adventure here in “The Man with the Golden Gun”, which made Khao Tapu in Phang Nga Bay (James Bond Island) an ultimate icon of cinematic Thailand. “The Elephant King” (2006) is a sober portrait of two brothers in Chiang Mai, while “The Hangover Part II” (2011) is a less sober, wildly exaggerated exoticisation of the Kingdom.

Arthouse film “Soi Cowboy” (2009) puts a spin on the relationship between a Thai woman and a European man. Some of these films show Thailand in a way that no Thai films are interested in showing, and while some may present an exoticised view, others offer a clear-eyed gaze at what this country and its people really look like.

The exotic means both serenity and danger, and there are several films that tackle both extremes, such as the Singaporean-directed “Pop-Aye” (2017), which tells the story of a Thai man on a mission to bring an elephant back to its hometown; “Only God Forgives” (2013), starring Ryan Gosling and Vitthaya Pansringam in a blood-soaked gangster thriller (no real elephants in the film, but the lead Thai character is named Chang or Elephant); and “Lost in Thailand” (2014), a Chinese road movie that launched a craze of tourism to the North of Thailand. 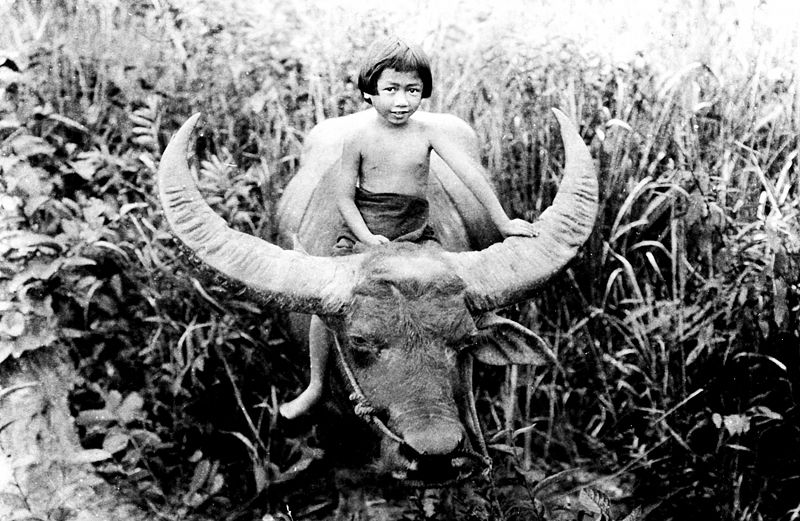 The “Exotic Thailand” program also features a number of films produced by Tom Waller, a Thai director/producer of Irish descent who offers a unique viewpoint on the Thai narrative. For instance his “Mindfulness and Murder” (2011), a film about a monk who investigates a murder in a temple; “Butterfly Man” (2002), about a British tourist and a Thai masseuse; and “Ghost of Nak” (2005), a Mae Nak legend directed by an English director.

On August 17, a special talk session with Tom Waller and Wikanda Phromkhunthong, a film lecturer at Mahidol University, will discuss the “exotic” quality of Thailand from past to present, and how Thailand has been represented on the cinema screen over the past 100 years.

Check out the list of some other films made by foreigners in Thailand HERE.