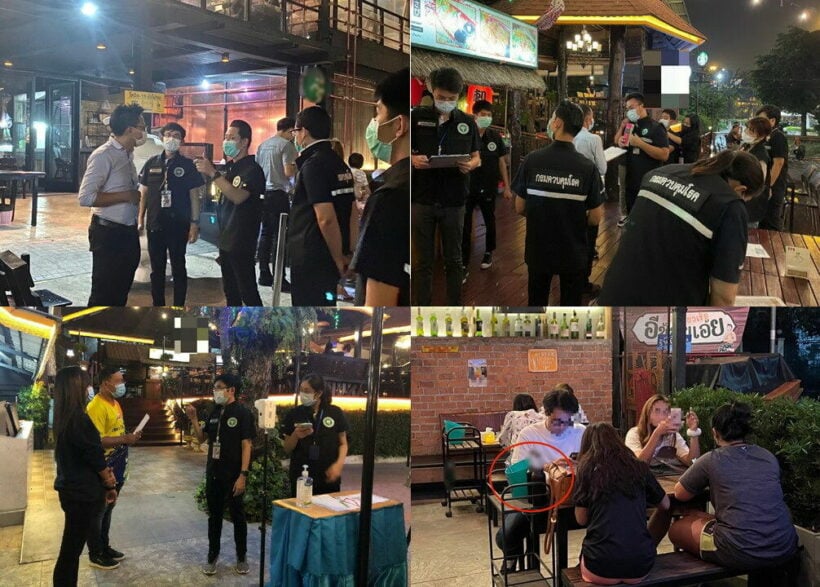 Bangkok officials say 3 venues were ordered to temporarily close for allegedly violating Covid-19 control regulations, including Insanity Nightclub which will remain shutdown for the next 5 years.

The Insanity Nightclub on Sukhumvit Soi 11 was raided in December and 150 people were arrested after reports that the club was selling baraku and operating without a permit. Police also say the club also did not follow coronavirus prevention measures.

With a new wave of Covid-19 infections leading to tighter disease control measures, health officials from the Department of Disease Control inspected various restaurants and entertainment venues around Bangkok. They found that some still serve alcohol, allow customers to smoke inside and remain open after curfew hours.

Poll: 80% of Thais concerned about Covid-19 vaccine side effects