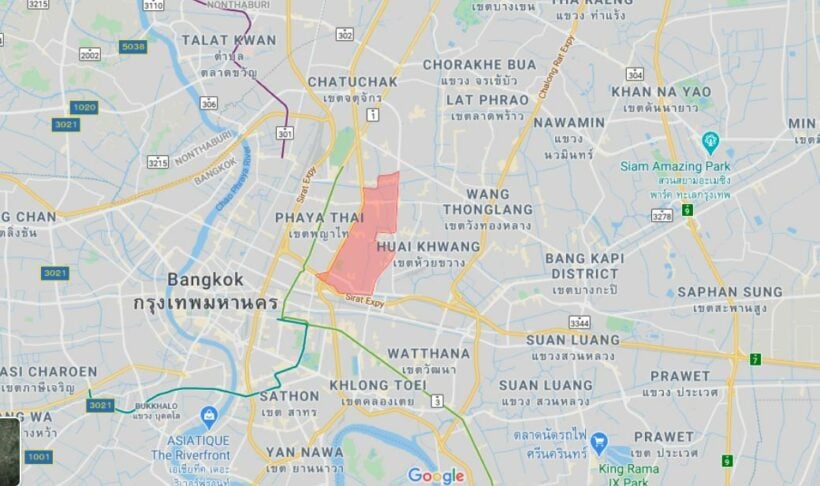 A British man, working in Bangkok as an English tutor, jumped from a 13th floor residence, in an alleged suicide. A neighbour discovered the man’s body while dumping rubbish on Thursday morning outside the apartment building in Bangkok’s Din Daeng district.

Police report that they were told the 26 year old was depressed and worried because his income had evaporated during the Covid-19 crisis.

A security guard at the property told police that he’d “heard something hit the ground” on the Wednesday night but failed to investigate. A Thai friend of the deceased told police that she’d known the man for six months and had recently invited him to help her prepare items that people could use as protection against the virus.

“It would bring them both a little income,” she told police.

The two were working on the project earlier on Wednesday evening when the man left at around 8pm. She says he never complained about anything and she had no idea he might be suicidal.

The British Embassy has informed the man’s relatives in the UK.