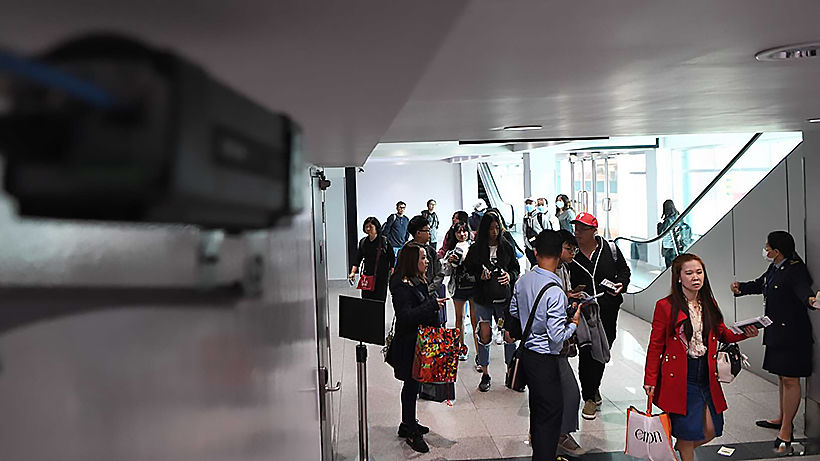 Thailand’s neighbour Cambodia has had no new Covid-19 cases for a month and its last patient has recovered and left hospital, leaving the country with 0 cases. But no easing of restrictions related to the virus, including school closures and border entry checks and quarantines, was mentioned in the statement from the Cambodian Ministry of Health. Cambodia’s last reported new case was on April 12. A total of 14,684 tests have been done since January, according to the ministry.

A 36 year old woman from Cambodia’s northwestern province of Banteay Meanchey was released from the Khmer Soviet Friendship Hospital in Phnom Penh, and was presented to the media in a livestream yesterday, thanking the health authorities.

Cambodia reported a total of 122 cases of the virus and no deaths from since the disease emerged in China and began spreading around the world, infecting more than 4.6 million and killing about 311,000 since January.

Cambodia’s Health Minister urged people to stay vigilant and take precautions such as not gathering in large groups.

“We think that most of the cases, generally, are imported, so we must be careful with all checkpoints at the border, at airports, at ports, at land checkpoints.”

“People who travel from abroad must have a certificate confirming that they don’t have COVID-19. Only then would we allow them in, and once they are in, they will be quarantined for another 14 days.”