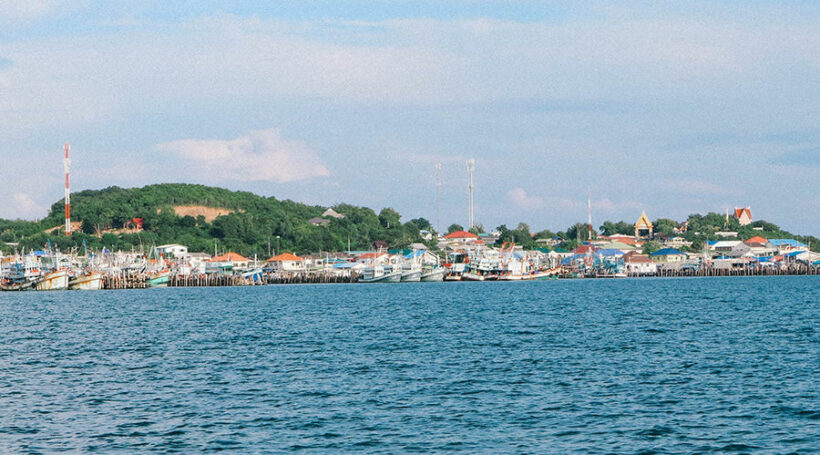 Although the uptake of incentives offered under the government’s domestic travel stimulus package is lower than expected, Chon Buri is proving a hit. The Pattaya News reports that nearly 34,000 room bookings have been made at hotels in the eastern province under the “We Travel Together” rebate scheme. This is more than in other seaside destinations popular with domestic tourists, such as Hua Hin, Prachuap Khiri Khan, and Cha-Am, while Chon Buri also fares better than northern destinations such as Chiang Mai.

The government’s stimulus package, designed to kick-start domestic tourism while a ban on international tourists is in force, offers rebates on hotel bookings and internal flights. Over 4.6 million Thais have registered to avail of the travel incentives, with over 620,000 hotel room bookings recorded so far. However, this does fall well short of the 5 million room nights on offer.

The scheme is currently available to Thai nationals only, although there have been calls for it to be extended to expats living in the Kingdom.