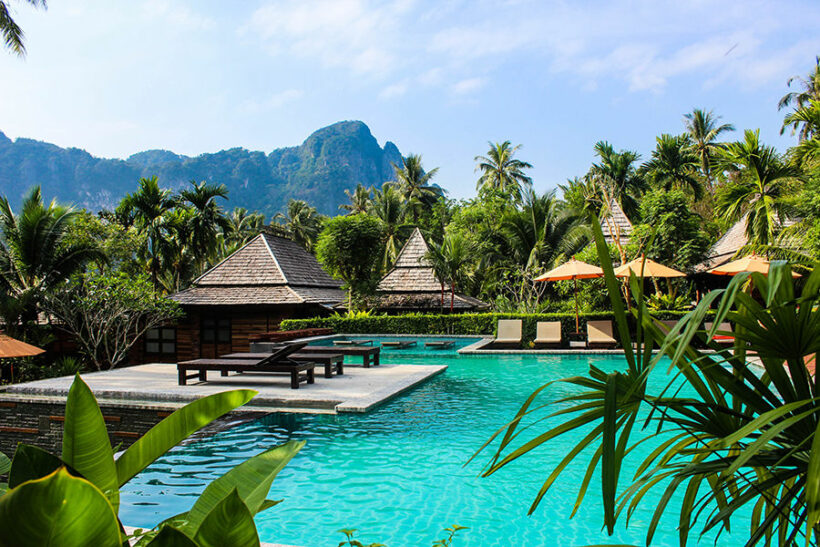 It appears the government’s domestic tourism stimulus package is experiencing a significantly lower uptake than officials had anticipated. Yuthasak Supasorn, governor of the Tourism Authority of Thailand, says only around 10,000 tourists a day are availing of the perks on offer, well below the target officials had in mind. As a result, the campaign is now being extended to companies, enabling them to make discounted hotel bookings which can be used for business purposes or offered to employees or business partners. Yuthasak says this should increase demand for the 5 million room nights on offer. So far, fewer than 1 million have been used.

A report in the Bangkok Post says that although the scheme is expected to run until the end of October, there are calls from some quarters to extend it. However, Yuthasak insists an extension is not on the table and people need to avail of the offer now.

“We will not extend the campaign beyond October 31 as we want to speed up tourism expenditure during the low season. If the deadline is extended, people will wait until the end of the year.”

However, the president of the Thai Hotels Association’s northern division disagrees. La-Iad Bungsrithong says even with the inclusion of business travellers, it’s extremely unlikely 5 million room nights will be used up between now and October 31. She says while the scheme might see hotels within 300 kilometres of Bangkok do well at weekends, those in the northern provinces are suffering, as their busy time is traditionally the winter season. In addition, the economic fall-out of Covid-19 has had a significant impact on people’s spending power, with businesses having to introduce temporary lay-offs, meaning group bookings are being cancelled. La-Iad says all of this shows a need to extend the scheme through the high season, until March 2021.

“State agencies and financial institutions not affected by any cost reduction have to drive more domestic trips outside Bangkok to support the local economy.”

However, the president of the Tourism Council of Thailand, Chairat Trirattanajarasporn, disagrees, saying that allowing businesses to avail of the scheme will create increased demand for hotel rooms and there should be no need to extend the campaign.

“I agree with tourism stimulus packages lasting until October 31. It should occur during low season to help operators gain cash during this tough time. Local tourists will continue their travel plans in the next high season even if there’s no stimulus.”