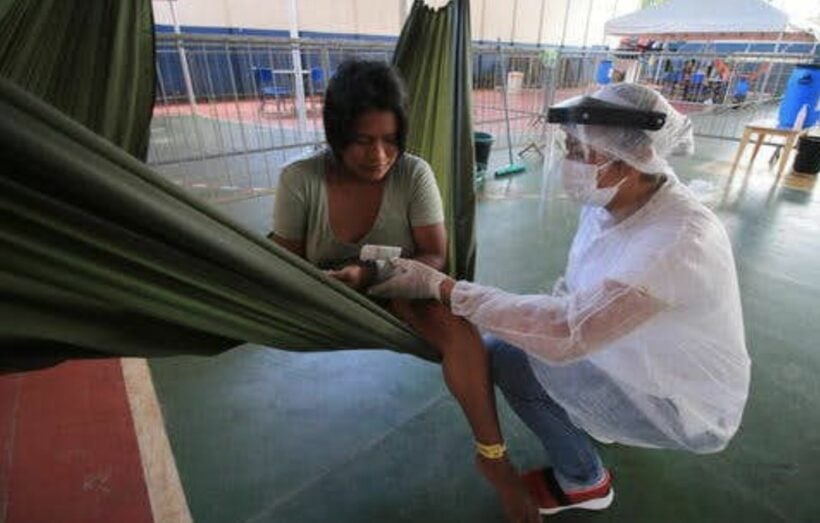 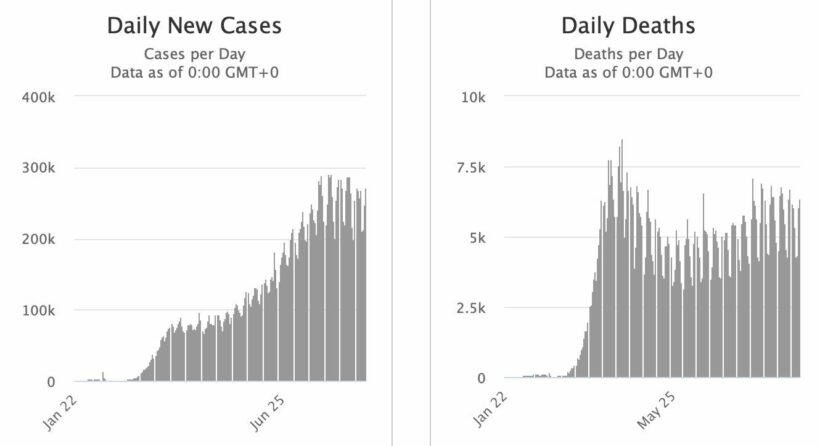 Other important milestones and trends int he world’s fight with the pandemic….

• The Philippines eclipsed Indonesia as SE Asia’s highest total number of cases just 3 weeks ago, but has now passed the 200,000 mark with Indonesia at 160,000.

• Singapore appears to have its 2nd wave under more control now, with 30-60 cases new cases being registered each day, over the past 3 days, versus the 1,000+ per day in the middle of April.

• Myanmar has seen a spike in cases, predominantly in the Rhakine State, There have been 20+ cases reported each day for the past week – yesterday 76 cases were reported. Rhakine is the closest Burmese state to the Bangladeshi border, a country which has one of the biggest outbreaks in the region (302,147) and still reporting more than 2,000+ cases per day.

• Australia, predominantly Melbourne in the southern state of Victoria, is seeing results from its recent lockdown restrictions as the 2nd wave of Covid-19 starts to dramatically dissipate, although the number of daily deaths is still 10-25 people per day over the past 2 weeks.

• California, Texas and Florida lead the states in the US with the highest total numbers of cases. The country still records an average of around 1,000 deaths per day from the coronavirus.

• South America is as badly hit as North America now. Brazil, Peru, Colombia, Mexico, Chile and Argentina lead the way in South America. Added up, the total number of cases in these 6 countries exceeds the US total.

• The pandemic has worsened the US’ drug shortage problem, according to the Food and Drug Administration.

“Due to Covid-19, we’ve had the increasing demand for certain medications, and then we’ve also had an increase in hospitalizations, which has drained the supply. Patients wanting to stock up, and that’s a normal reaction — that’s been another reason,” according to Valerie Jensen, associate director of the drug shortages staff at the FDA.

• The US state of Louisiana will remain in phase 2 of re-opening businesses for an additional2 weeks, according to Governor John Bel Edwards. A hurricane is looming in the Gulf of Mexico as the southern states prepare for strong winds and potential damage.

“The challenge is we are going to be blind for this week” because of suspension of testing due to the storm.”

• Kenya’s President Uhuru Kenyatta has announced the easing of some Covid-19 restrictions as the country’s infections have reached a “manageable level.”

The government has lifted a ban on alcohol sales in hotels and restaurants saying, hotspots like Nairobi and Mombasa have begun to stabilise. Bars and nightclubs will remain closed, and a nationwide curfew from 9pm to 4am local time will remain in place for another 30 days. 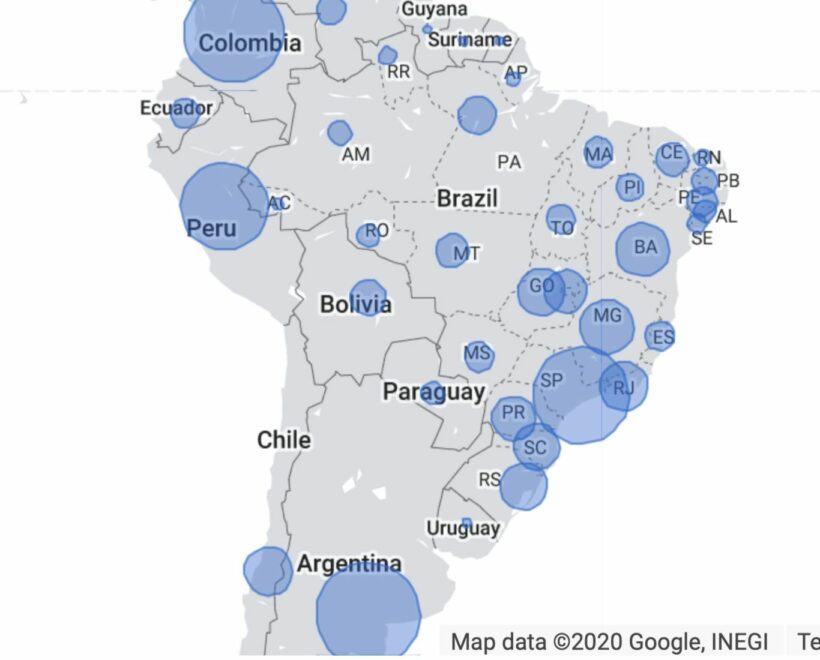