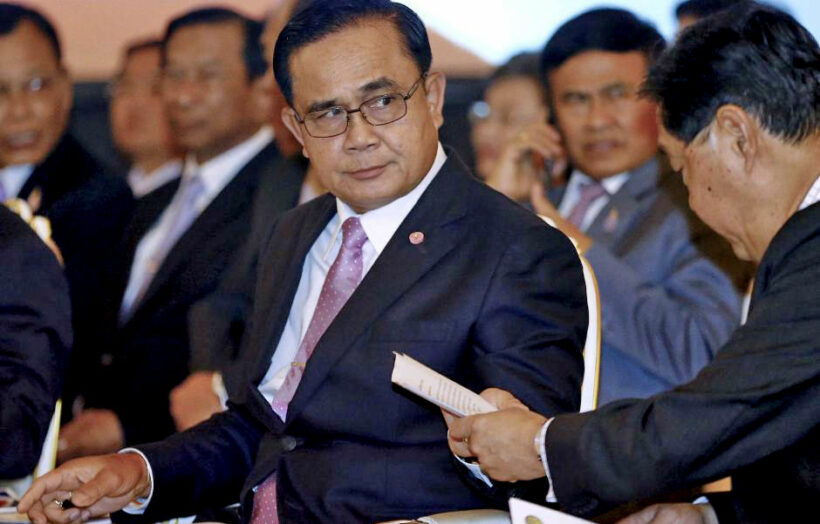 The Thai PM has chaired the first Defence Assembly session in his role of Minister of Defence, urging the armed forces to support the government’s work in realising policies such as cybersecurity enhancement, drought mitigation, and tourist safety.

In the first Defence Assembly session, PM Prayut Chan-o-cha urged leaders of the armed forces and related departments to work in unison to support the government’s policies, especially on cooperation with the Ministry of a Digital Economy and Society, the National Security Council, and other agencies, on the enactment of cybersecurity related bills. He called on them to come up with suitable responses to cybersecurity threats in the future.

The PM directed the armed forces to respond to natural disasters, particularly drought, and set up drought mitigation centers in affected provinces to work with related agencies.

Prayut then urged the defence agencies to implement measures to ensure tourists’ safety in compliance with the government’s policy promoting tourism as a means of distributing income to people in local provinces. He urged the Internal Security Operations Command, working with local government agencies and private firms, to create safety measures suitable for each area, especially in popular tourist provinces.