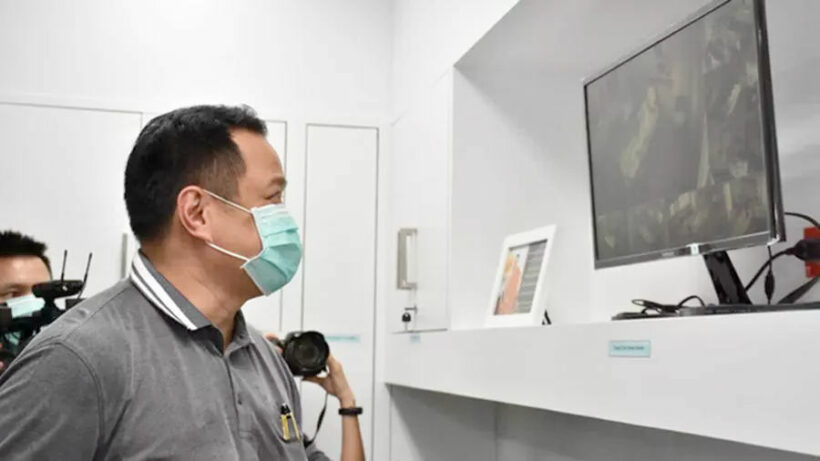 Doctors in Bangkok believe they’ve discovered a cocktail of drugs that effectively treats the Wuhan Coronavirus. At a media briefing yesterday, the two doctors claimed that a combination of flu and anti-AIDS drugs has been shown effective in treating patients who tested positive for the virus.

The two doctors from Rajavithi Hospital, Kriangsak Atipornwanich and Subsai Kongsangdao, declared the combination a success after a 70 year old woman from Wuhan, who displayed severe symptoms, showed significant improvement 48 hours after the drug cocktail was administered.

But Anthony Fauci, director of the National Institute of Allergy and Infectious Diseases at the US National Institutes of Health, warned only last week there is currently no proven effective drugs to treat the virus.

When the patient tested positive, the doctors decided to administer Oseltamivir, an anti-flu drug used to treat the Middle East Respiratory Syndrome (Mers), together with Lopinavir and Ritonavir, commonly prescribed to HIV-positive patients.

“We checked and found that Mers patients were effectively treated with flu medications. Furthermore we added anti-retrovirals with great results. After 10 days of positive readings, the test finally came back negative 48 hours after administering the medications. The treatment, as well as the recovery, is fast.

“Other coronavirus patients will now be treated with the flu/anti-AIDS drug combination. Especially as this combination has proved to be effective on patients with serious symptoms.”

Meanwhile, hospitals in Beijing reportedly used a similar cocktail of antiviral drugs to treat the Coronavirus. It is unclear whether they were successful.

Light winds across Thailand and cooler weather in the Northern hills