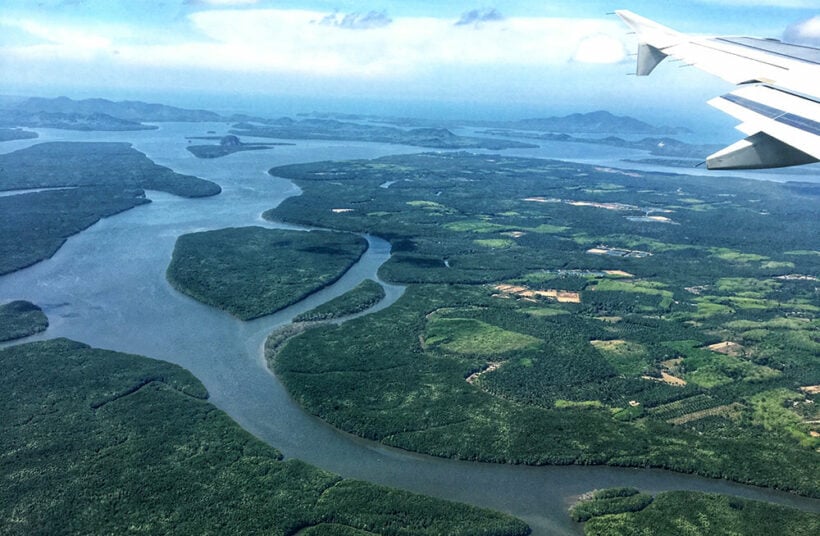 Governors Kitibadee Prawit of Krabi and Siripat Pattakul of Pang Nga have issued orders on Saturday closing travel in and out of their provinces, applicable from yesterday “until further notice”, with essential services being the only exception.

Richard Barrow, long time blogger and British expat stated “It would seem that all foreign tourists in Krabi province have to check out of their hotels before next Friday, April 10, and move to designated hotels in their district.”

Koh Phi Phi, Koh Lanta and Ao Nang will also be included in the lockdown until further notice.

Other southern provinces took the step to close entry into their provinces last week, including Phuket which sealed off land and sea borders with its airport closed on April 10 (it is also closed to arrivals this weekend until Monday night because of an order from the CAAT on Friday night). 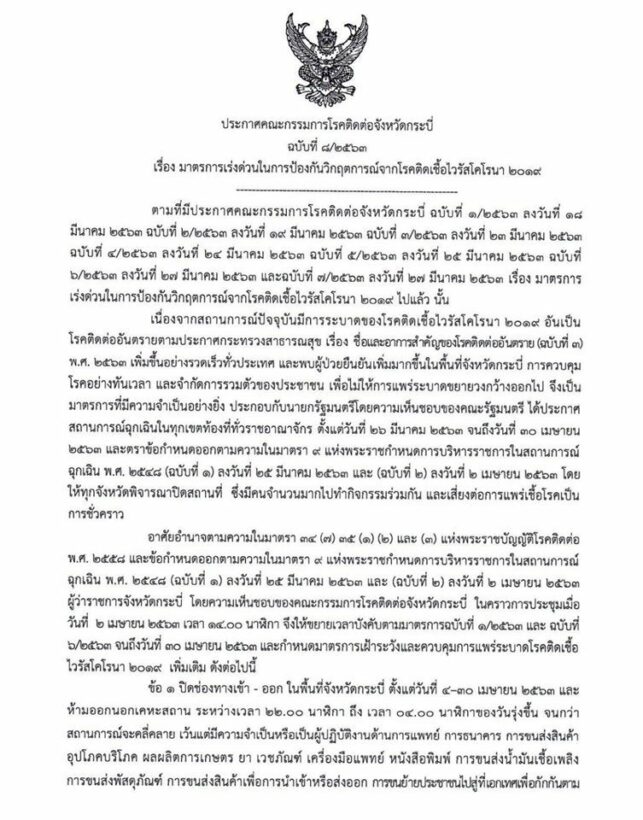