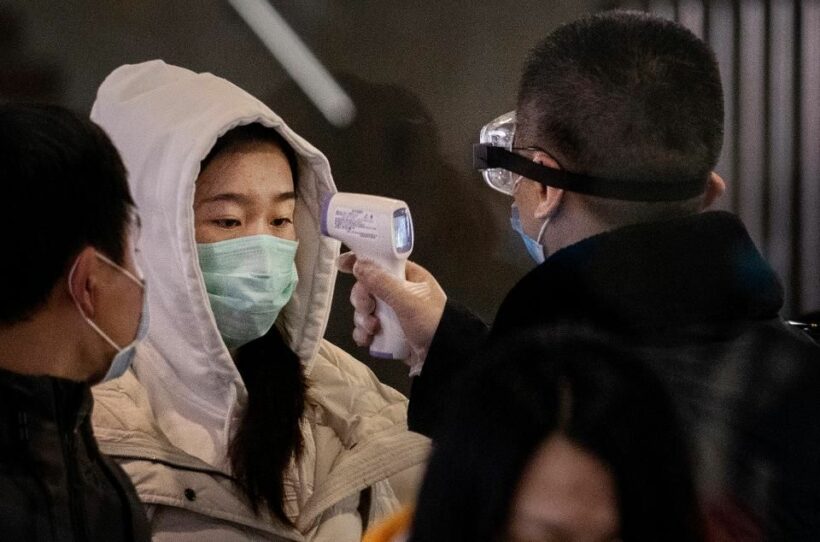 PHOTO: 1,396 around the world, mostly in China, have been infected - Forbes.com

Things are moving fast with the Wuhan novel coronavirus (2019-nCoV) outbreak. Amid dramatic lockdowns of at least 15 Chinese cities, affecting millions, much remains uncertain about the coronavirus and its method of transmission, or the extent of its spread outside central China. International health authorities continue to scrutinise the virus’ spread and effects with the World Health Organisation meeting daily to assess the latest situation.

This is what we know today…

• Dozens of people are now dead in China as the Wuhan coronavirus continues to spread throughout Asia and new cases pop up in all corners of the globe.

• Almost 1,396 have been infected across the world (as of 6pm Thai time Saturday), the vast majority in mainland China at this stage.

• Today is the first day of the Lunar New Year, but festivities have been canceled in Beijing, Hong Kong and other major cities to control the spread of the virus.

• UK health officials are trying to track down hundreds of passengers who recently arrived from Wuhan into the UK.

• Three cases of the coronavirus have been “confirmed” in France, the first in Europe. The first case involved a 48 year old patient in hospital in the southwestern city of Bordeaux while the other was in Paris. A third person, also in Paris, who is reported to be a close relative of one of the other two, has also been confirmed to have the virus. All three had recently travelled to China and had now been placed in isolation.

• The cases mark the first confirmed cases of the virus in Europe, after the outbreak began in China.

• 56 Indian students have been trapped in Wuhan for three days, with some afraid to leave their accommodation and fear that they’ll out of food.

• The previously unknown virus has caused alarm because of its similarity to SARS (Severe Acute Respiratory Syndrome), which killed hundreds across mainland China and Hong Kong in 2002-2003.

• The outbreak emerged in late December in Wuhan, an industrial and transport hub of 11 million people in China’s centre, spreading to several other countries including the United States.

• Australia has now declared 4 cases of the Wuhan coronavirus. The first in the state of Victoria, with the patient hospitalised in a stable condition in a suburb of Melbourne. The Chinese national, in his 50s, arrived from China on Sunday on a flight from Guangzhou. Three other cases are in Sydney who arrived from Wuhan. All patients have been isolated.

• The government of Wuhan City is building a 1,000 bed hospital in six days to fight the recent coronavirus outbreak. As the quarantined Wuhan City’s existing hospitals are overwhelmed, they have turned to social media for medical supplies and have begun to turn away patients.

• The rapid construction project is a reaction to hospitals running out of beds in an effort to better address the coronavirus outbreak.

• Confirmed cases of the coronavirus have been reported in the US, Vietnam, Thailand, Hong Kong, Japan, South Korea, Macau, Singapore, Malaysia, Nepal and Taiwan.

• On Thursday morning at 10 a.m. local time, the city of Wuhan—a city of 11 million and ground zero for the outbreak of the virus—was locked down. No one was meant to get out of the city. Huanggang, a second major central Chinese city, with a population of 7.4 million, was also locked down. It’s the first time such a radical approach to quarantining a virus in an entire city has been attempted.

• 15 Chinese cities are now in formal lockdown, affecting more than 57 million people. All 15 of the cities are in Hubei Province, central China.

• Lunar New Year holiday in China starts today, which normally leads to hundreds of millions taking to the air and to trains to move around the country. But public transportation between cities is being discouraged and some transit stations across the country now closed.