Restaurants in these 4 provinces will now be able to resume dining on premises, until 9pm. But they can only seat 25% of their full capacity. So, a table for 4 can only seat 1 person, while takeaways can still be provided until 11pm. The serving of alcohol in these areas is still prohibited.

Schools and other educational institutions in Dark Red zones also remain prohibited from holding in-person classes and activities in their buildings. Here’s a quick graphic from the Thai Public relations Department…

Meanwhile, Chiang Mai and Chon Buri were removed from the list of Dark Red zones. Currently, there are 17 provinces considered Red zones, where dine-in services are permitted until 11pm, without the serving of alcohol. Phuket was downgraded to an Orange Zone.

Thailand still had no provinces categorised as Green or even Yellow yet, but hopefully, the downward trend continues. The zone layout now is: 4 Dark Red zones, 17 Red zones, 56 Orange zones for 77 provinces total.

The updated province colour-coded zones are…

There may still be some provincial-centric restrictions remaining. Keep up with your local media for the latest announcements. 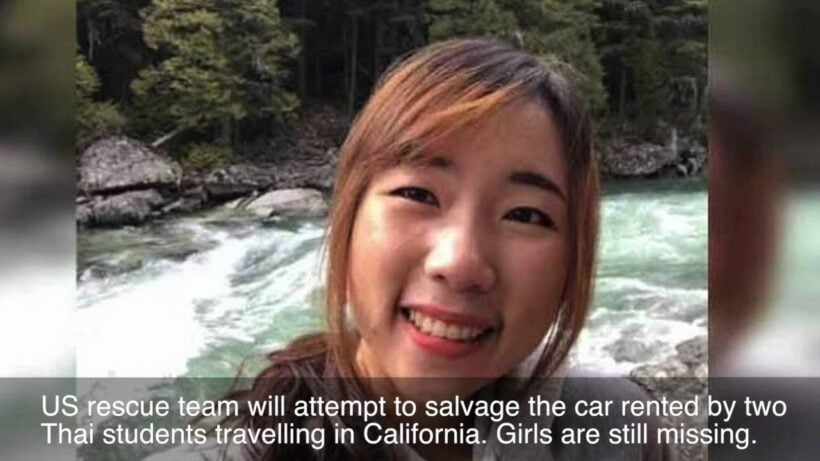 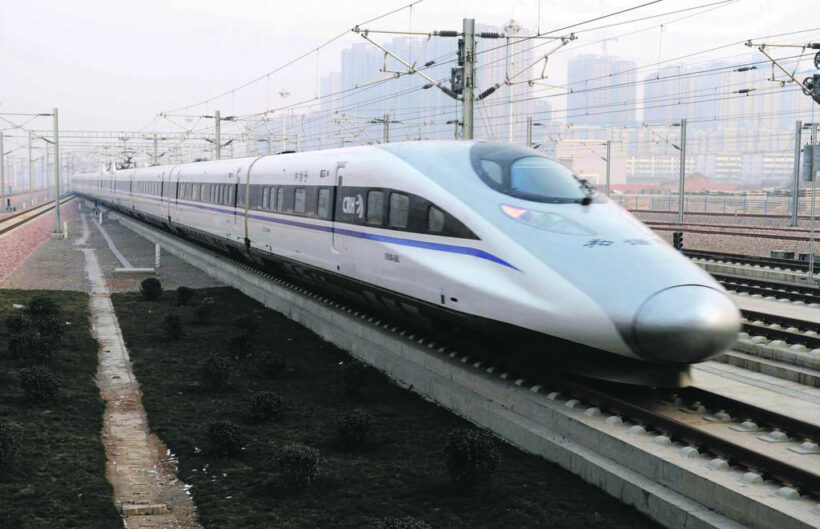 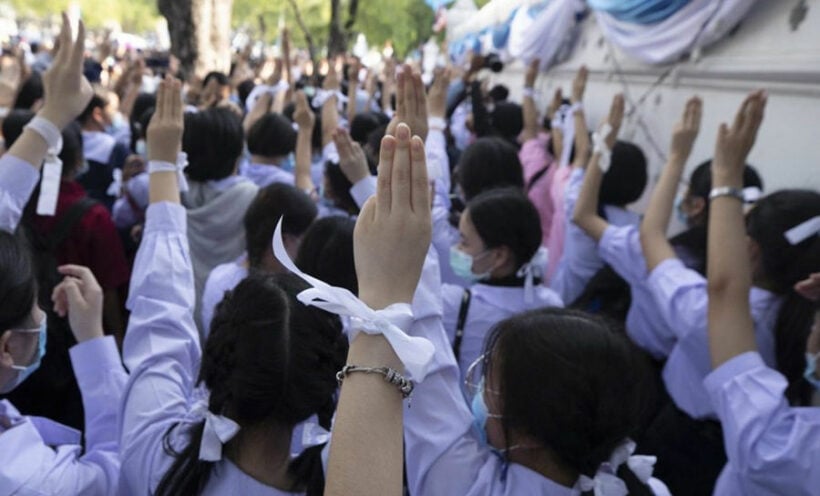 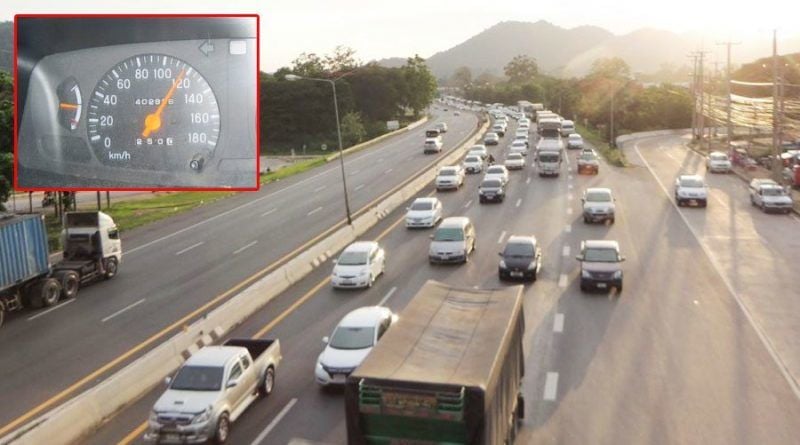