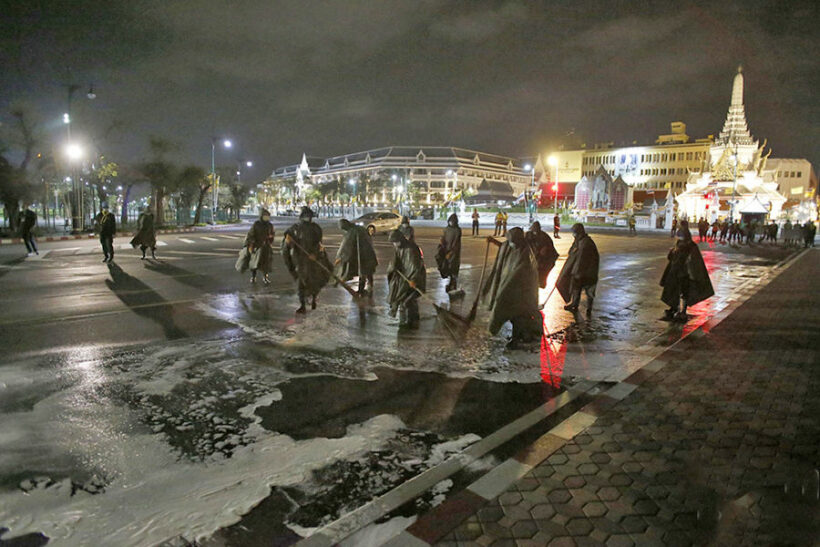 The Royal Thai Army this morning began spraying roads in Bangkok with disinfectant to combat the spread of the Covid-19 coronavirus . the Royal Thai Army units have been deployed to carry out the daily cleaning from 1am to 5am until the end of March.

A spokesman says the spraying, approved at a high-level meeting chaired by army chief Apirat Kongsompong, is performed by the Army Air Defense Artillery Unit and the Army Chemical Department, assisted by the Bangkok Metropolitan Administration (BMA). 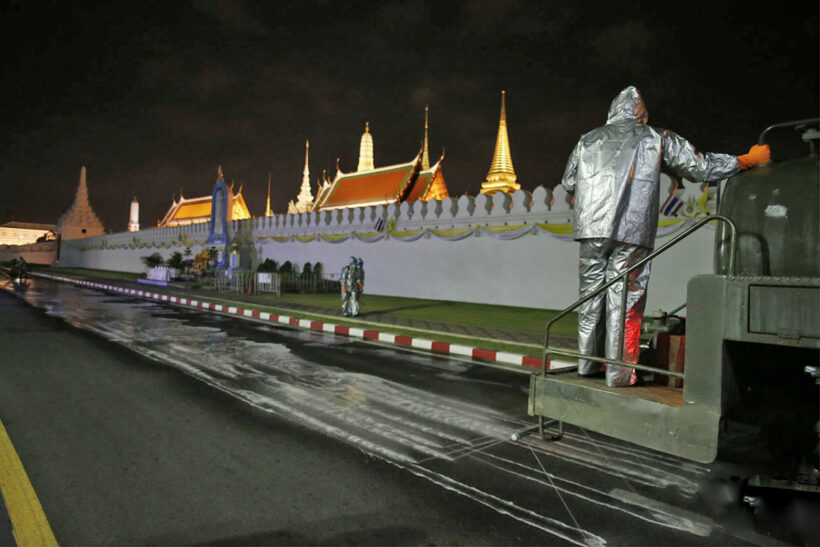 The government has also imposed a two-week shutdown of nightspots and entertainment venues to combat the outbreak.

An army spokesman says it is an “opportune time” to clean the streets and roads.

7 key service required by all Thai banks during ‘disruption’