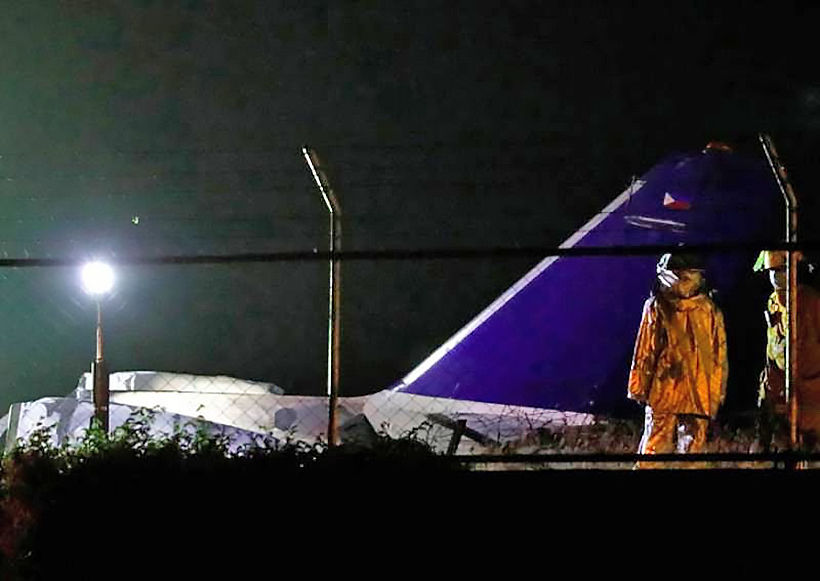 “Unfortunately, no passenger survived the accident.”

A plane evacuating a Covid-19 coronavirus patient exploded during takeoff in the Philippine capital of Manila on Sunday, killing all eight passengers and crew. The victims included an American and a Canadian.

The plane, owned by a Philippine-registered charter service Lionair, was bound for Japan. It burst into flames at the end of the runway around 8pm..

Indonesian carrier Lion Air issued a statement clarifying that it is unrelated to the Manila-based Lionair commercial airline. 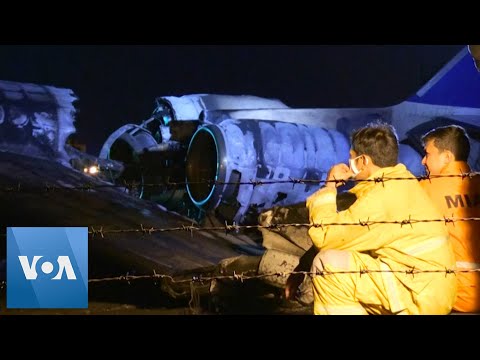 Video showed a huge plume of smoke rising into the sky as fire crews doused the craft with foam. The twin-jet West Wind 24 plane was carrying three medical personnel, three flight crew; a patient and a companion, according to Richard Gordon a senator and head of the Philippine Red Cross.

“Unfortunately, no passengers survived the accident,” the Manila International Airport Authority said in a statement. An investigation by the Civil Aeronautics Authority of the Philippines is under way.

The runway was temporarily closed, affecting an arriving Korean Air flight, which was diverted to Clark airport in the northern Philippines. An American and Canadian were among those killed, the six others were all Filipinos.

Restrictions announced for Chon Buri, that means Pattaya too