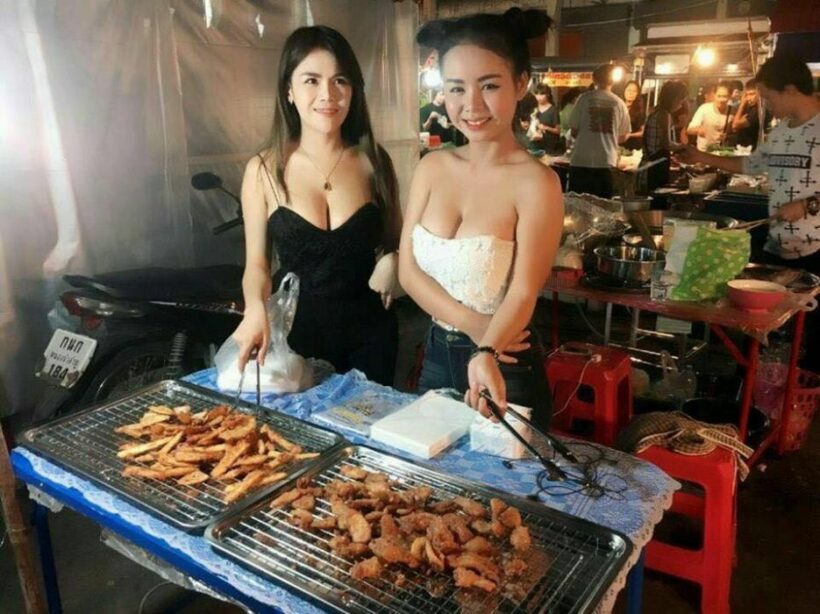 Thailand’s economy has been hit hard by the Covid-19 coronavirus pandemic, as it’s heavily reliant on exports and tourism. As of yesterday, Thailand had reported 1,524 cases of coronavirus and nine deaths as a result of the outbreak. So the finance minister yesterday announced a new stimulus package valued at more than 500 billion baht to alleviate the impact.

The government has already introduced two packages, the first to inject 400 billion baht into the economy and the second, worth 117 billion baht, to include cash handouts.

The third is currently being worked on by the Finance Ministry, the central bank and relevant agencies, according to finance minister Uttama Savanayana.

“We can’t tell the size yet as we are working on it. But it should be bigger than the earlier two packages combined. We will try to do it quickly.”

The central bank expects the economy to contract at least 5.3% this year, the first contraction in the Thai economy since the global financial crisis in 2009.

Uttama says Thailand has no plans to borrow from the International Monetary Fund, as its fiscal position is strong and it’s able to tap other funding sources, including the annual budget. Deputy PM Somkid Jatusripitak says the government is ready to issue a decree to borrow if necessary.