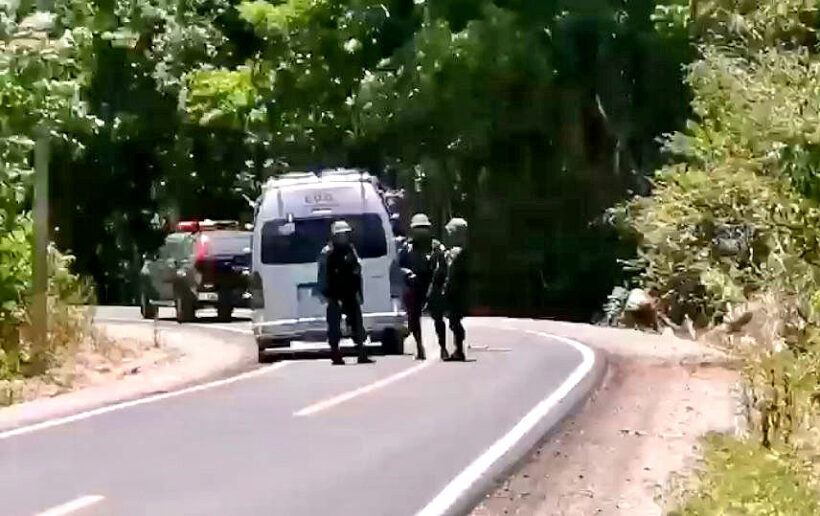 One ranger has been killed after southern insurgents detonated a roadside homemade bomb to ambush his patrol unit in Pattani’s Panare district this morning.

Police say the attack happened at 10.20am on the main road in Ban Rawor village in Tambon Krawa.

34 year old Ranger Damrong Thong-u was killed by the blast. Police say the explosion occurred when Damrong and rangers from the 4207 Ranger Company of the 42nd Taskforce were patrolling the road.