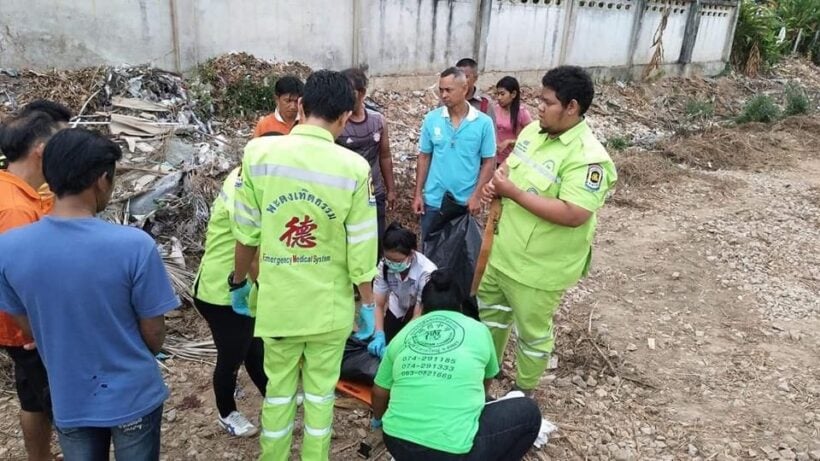 A 12 year old boy has died on a railway track near a school in Hat Yai, Songkhla after being crushed by a train while he was playing on his mobile phone on local railway tracks.

The Phatong Tredtam Rescue Foundation report that Thunglung Police in Hat Yai, Songkhla were notified of the incident at 6pm near a school yesterday.

Rescue workers arrived at the scene to find the body of the boy near the railway. He was later identified as 12 year old Watanyoo Dissaroe. The train involved was the Express 46 from Padang Besar to Bangkok.

Locals say they saw the boy playing on his mobile phone near the railway tracks. They then heard several blasts from the horn on the train but say the boy failed to hear the warnings. 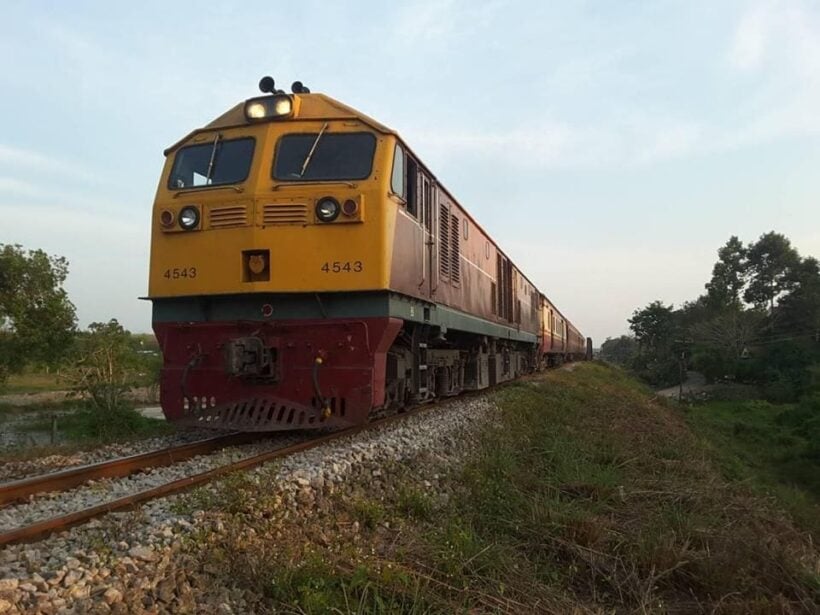 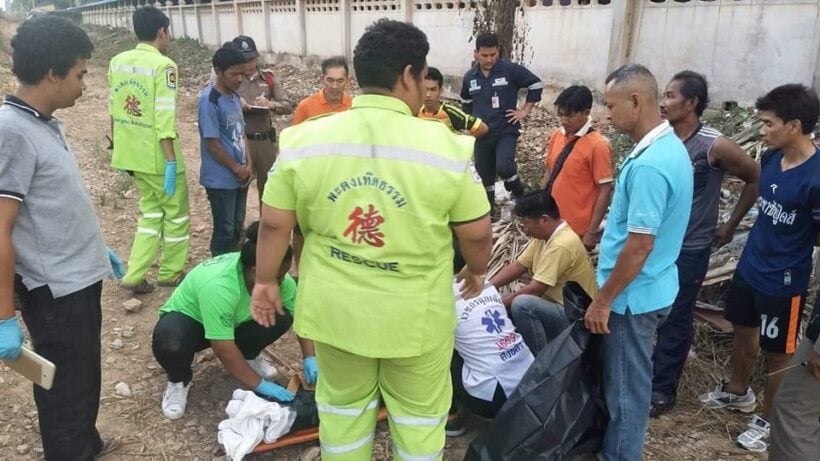