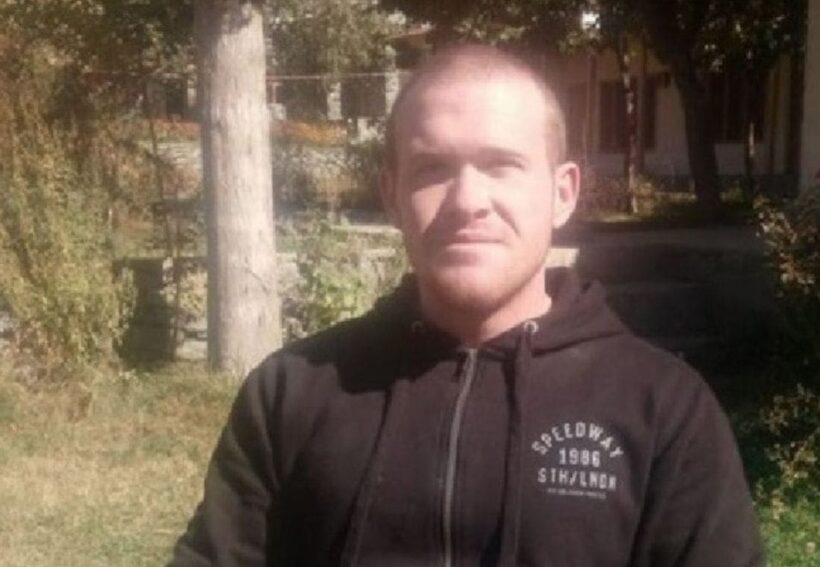 The gunman who Facebook live-streamed himself shooting his way into the Al Noor mosque in Christchurch also posted a political manifesto addressing his reasons for the attack. In his manifesto he described himself as “just a regular White man”.

At this stage 49 people have died after a gunman opened fire at two mosques in the South Island city of Christchurch.

Police have now taken a total of three people into custody after the gunman shot at Muslims in the mosque during prayer time around lunchtime today, New Zealand time.

Armed police headed to the Al Noor mosque on Deans Ave, where shooting broke out at 1.40pm today. The city’s schools and hospital were on lock-down. A short time later, shots were fired at another mosque in Linwood Avenue.

41 people were shot dead at the Deans Ave mosque, seven were killed at the Linwood Ave attack. One person shot in the second mosque attack and later died in hospital.

The man is identified as “Brenton Tarrant”, an Australian citizen. He live-streamed his deadly rampage giving police, and viewers, a horrific view of the entire attack.

The 28 year old told how he was born “to a working class, low-income family, who decided to take a stand to ensure a future for my people”.

He will appear in a Christchurch court tomorrow morning charged with murder.

New South Wales counter-terrorism police in Australia are now investigating after the revelation that he is from Grafton (a town in NSW) . The man also said he wanted to “directly reduce immigration rates to European lands”.

Australian PM Scott Morrison confirmed that the man taken into custody is an Australian-born citizen.

Brenton Tarrant was a student at the local high school and went on to work at a gym, where his former boss said he regularly volunteered his time to train kids for free.

In April 2010, his father died of cancer aged 49. This lead to Tarrant setting off on a seven-year trip world trip.

It was at some stage in this journey that some friends believe he was “perhaps radicalised”.

Tarrant has also revealed he had been planning an attack for up to two years, saying he decided on Christchurch in New Zealand’s South Island, three months ago.

“An attack in New Zealand would bring to attention the truth of the assault on our civilisation, that nowhere in the world was safe, the invaders were in all of our lands, even in the remotest areas of the world and that there was nowhere left to go that was safe and free from mass immigration.”