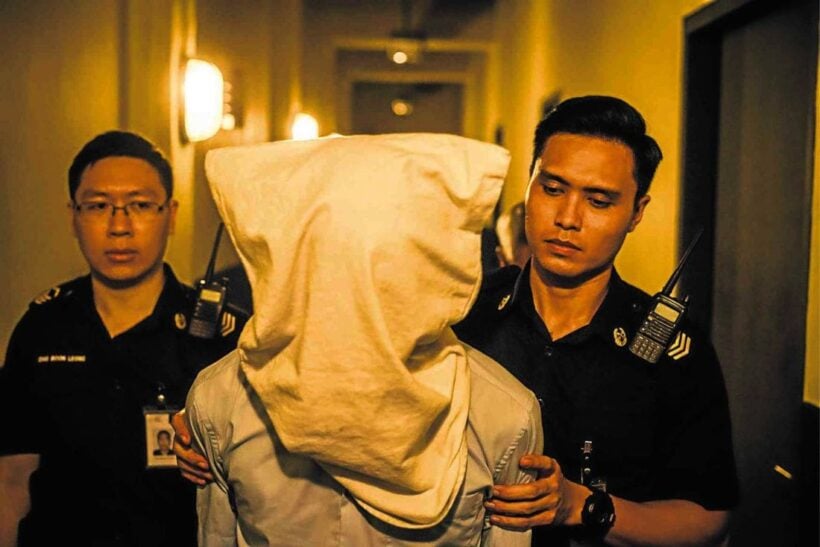 Malaysia’s acting Law Minister Liew Vui Keong told the Malaysian Parliament yesterday that the Cabinet has agreed to scrap the death penalty, including for murder.

But Deputy PM Wan Azizah Wan Ismail told reporters that the government would review abolishing it for murder, an opinion that was hers and not representative of the rest of the Cabinet.

But the Law Minister has since insisted that “all 32 death penalty offences found in eight of our laws” would be abolished, according to The Straits Times.

“Following the Cabinet decision, a Cabinet memorandum has been circulated to the relevant ministries for their comments and to get public feedback on it.” Mr Liew said.

If approved by Parliament, capital punishment will be replaced with a minimum 30 years incarceration.

The planned move has been controversial in conservative Malaysia, with an online poll last month showing 82 per cent of 22,000 netizens opposing the abolition of capital punishment.