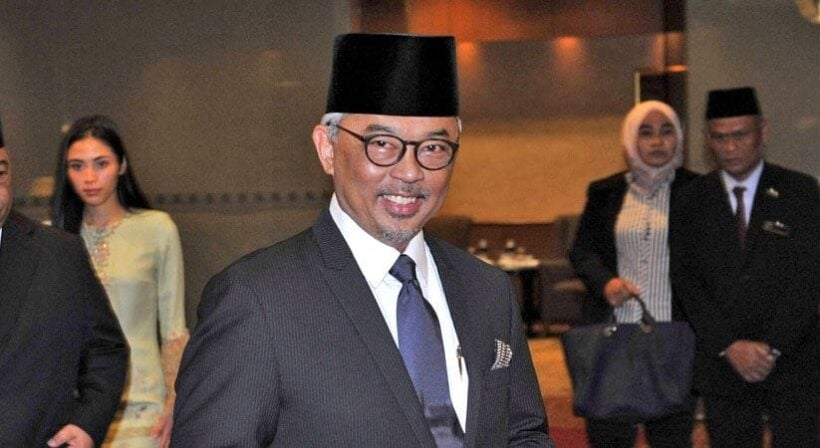 Malaysian officials announced that the country has a new sultan who is now expected to be elected king after the former monarch abdicated following his reported marriage to a Russian former beauty queen.

Local reports said the move was designed to pave the way for Sultan Abdullah to be chosen as the next king of Malaysia by the Council of Rulers, who will chose a new king on January 24.

Malaysia is a constitutional monarchy with a unique arrangement where the national throne changes hands every five years between rulers of the country’s nine states. Pahang state is due to provide the next ruler.

The king is also the symbolic head of Islam in the nation, as well as the nominal chief of the military.