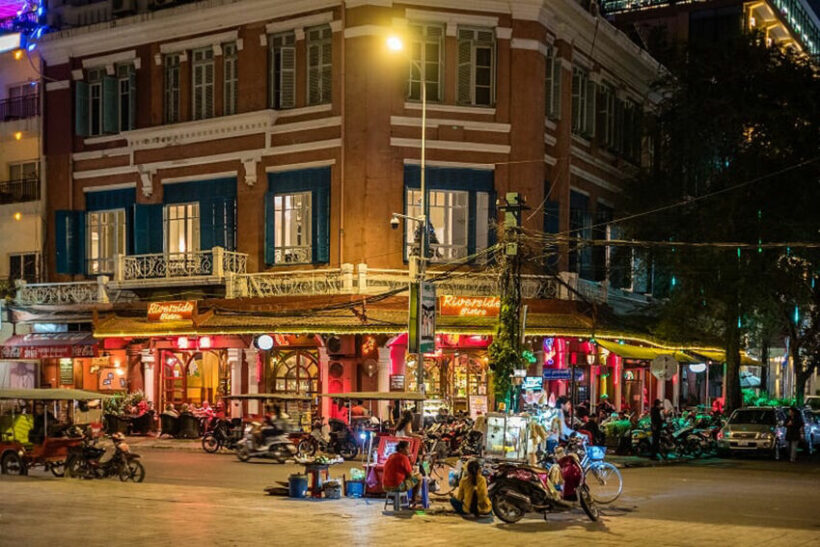 Thai police have worked with their Cambodian counterparts to rescue another 99 Thai nationals working in forced labour conditions in Phnom Penh. It follows the earlier rescue of Thai workers held in similar conditions in the Cambodian border city of Poipet. According to a Bangkok Post report, the workers were rescued from a fenced-off 3-storey building in the Cambodian capital. Deputy national police chief Roy Inkhapairote says officers also arrested a number of Chinese nationals who were allegedly the workers’ supervisors.

Roy says the rescued Thais say they responded to adverts seeking website administrators to talk to customers. However, on arrival in Phnom Penh, they were instead forced to run phone scams whereby they would call Thai people and persuade them to invest money in fake lending businesses. The victims say if they refused to comply, they would be beaten, detained, and left without food. Some were also held for ransom or sold to other gangs.

The Bangkok Post reports that another 109 Thais have been rescued from similar circumstances in various Cambodian locations, including Phnom Penh, Poipet, and the coastal city of Sihanoukville. Those workers say they too were conned by fake job ads and held in “slave-like” conditions, with their families ordered to pay ransom money.