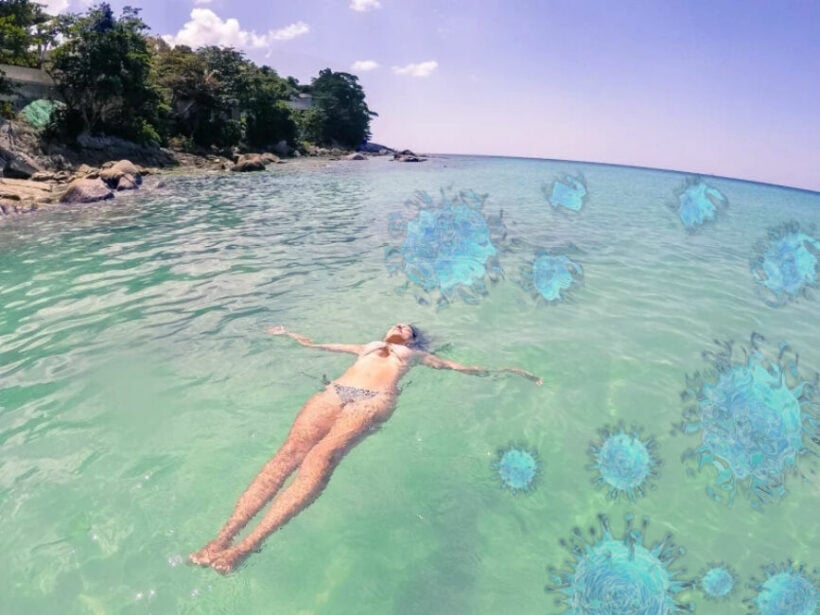 A record number of Covid-19 fatalities in Phuket today as last night’s Phuket Provincial Public Health Office report confirmed 4 deaths in 1 day. That marks 17 deaths in one week in Phuket, nearly doubling the total of deaths since the third wave of Covid-19 took hold at the beginning of April.

In the 5 months since the start of the third wave, Phuket had seen a total of 20 deaths from Covid-19, but the 17 deaths in the past 7 days bring the total to 37 fatalities in the province.

The 238 new infections today mark Phuket’s 12th day in a row with infections above 200. Hospital beds also continued to fill without any new beds added, bringing the occupancy rate to over 83%, where 80% was the threshold that was originally considered a high danger to the Phuket Sandbox. In the days before the Sandbox kicked off on July 1, Phuket officials announced that one of the thresholds for reviewing the Sandbox would be a total of 90 new infections over a week period. The last few weeks have seen 7-day totals well in excess of 1,400. 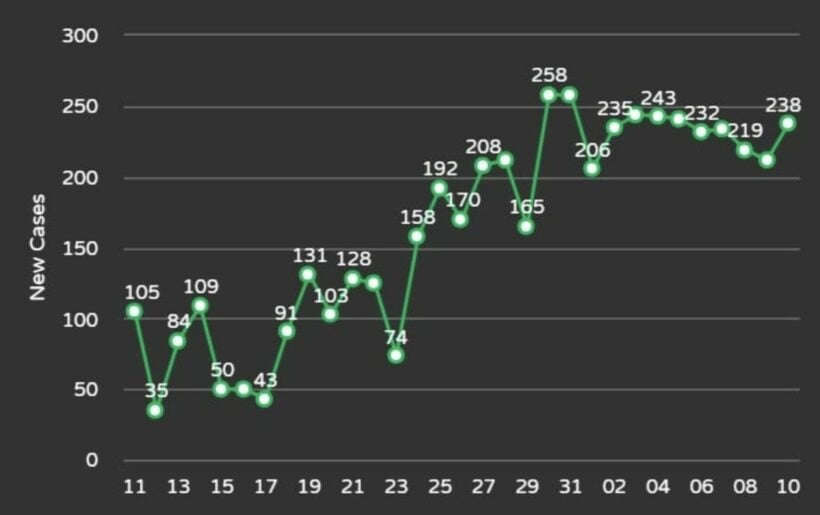 Today marks the second day of less than 20% of all hospital beds currently available for Covid-19 patients.

Meanwhile, a meeting yesterday called for easing of Sandbox Covid-19 testing and restrictions on drinks and entertainment venues.

Guest1
7 hours ago, Lowseasonlover said: I would imagine there is lots of Thai's living and working in Phuket who are not registered here I do know of some who couldn't get vaccinated their tabien baan was up in sticky rice…

Soidog
On 9/11/2021 at 9:08 AM, BIGGLES said: I believe the most dim witted, spotty faced, gap year youth, will be able to see that it is not a safe place, or welcoming place to holiday at present That’s no way…