Two Burmese migrants have been killed and seven others injured when a passenger van crashed on the road from Tak to Chiang Rai.

The van transporting them from Tak to Chiang Rai hit a tree on a Lampang road early today (Tuesday) around 3.40am in Lampang province. The van fell into the ditch in the middle of the divided road and hit a tree.

Police say the 36 year old Thai van driver, Phitsanu Sitthisungnone, was injured along with his seven Burmese passengers. The eight injured were rushed to the local district hospital. Police will question the driver when he has recovered consider charges against him. Police believe the driver probably fell asleep and lost control of the van. 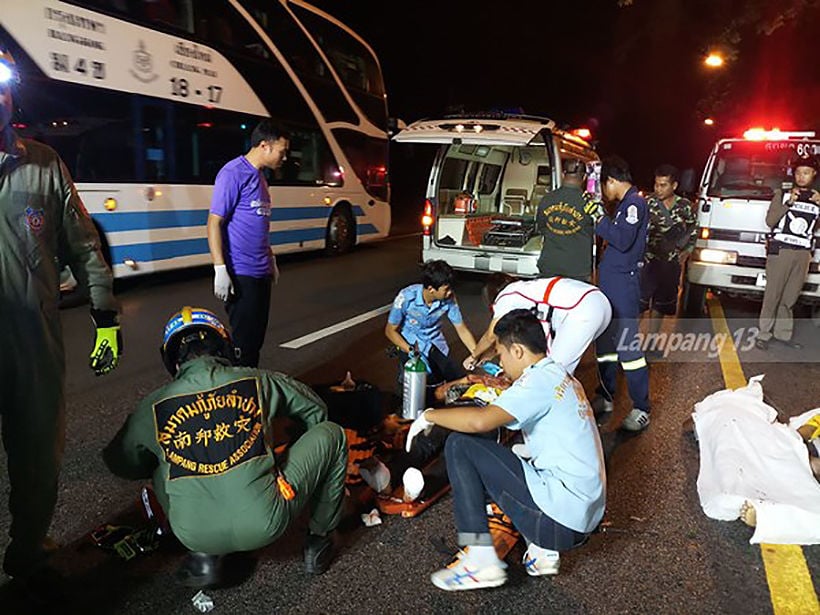 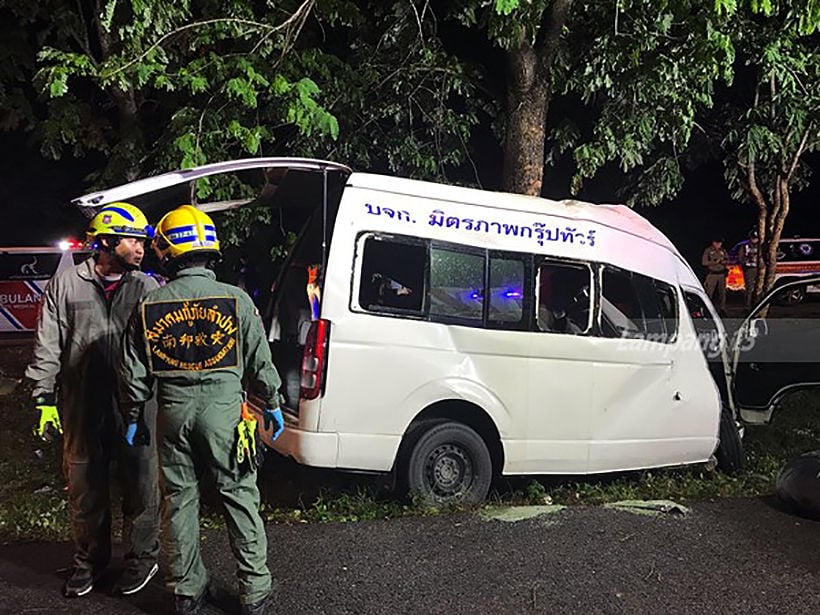 Friday's homegrown terror attacks in Bangkok - what we know 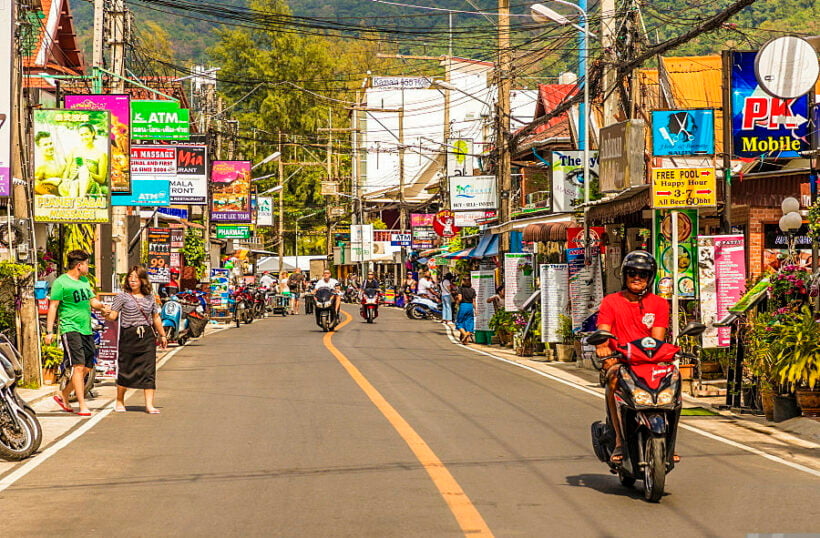 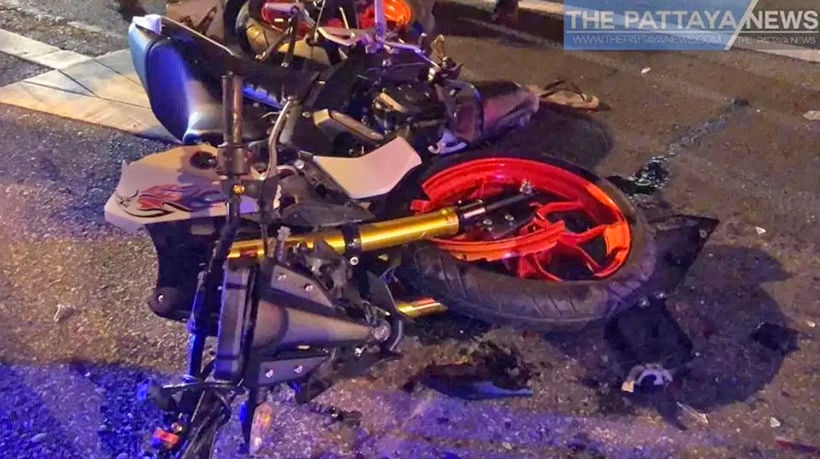 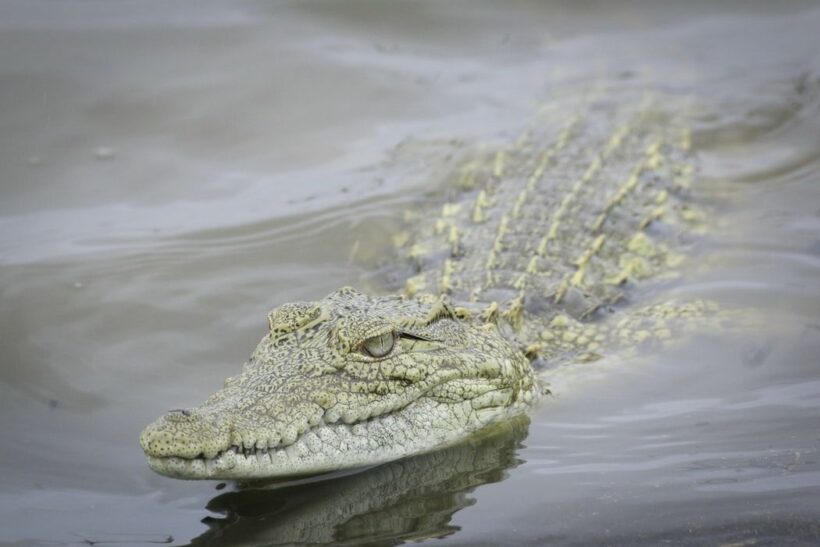 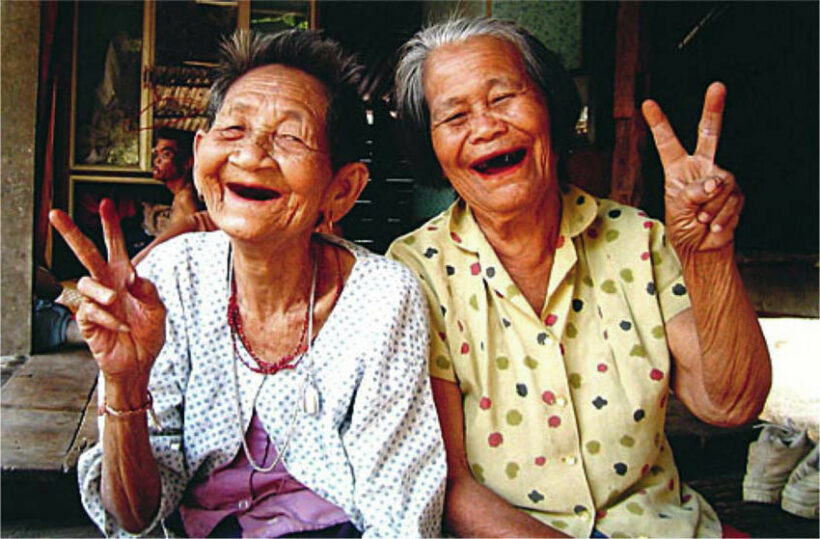 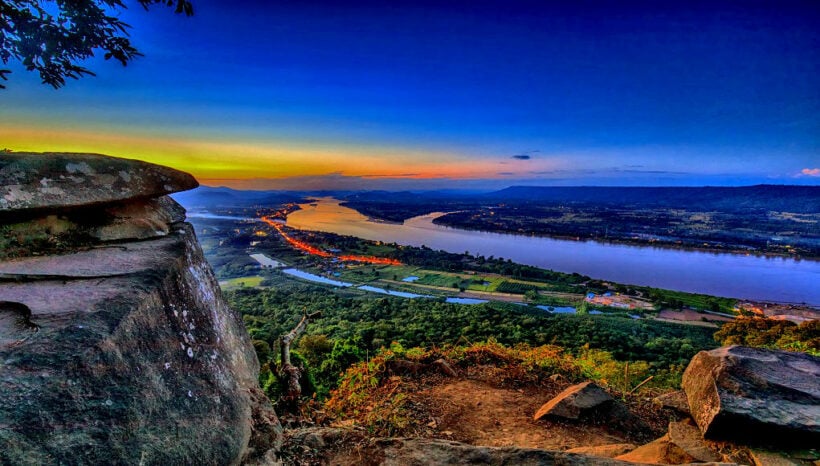