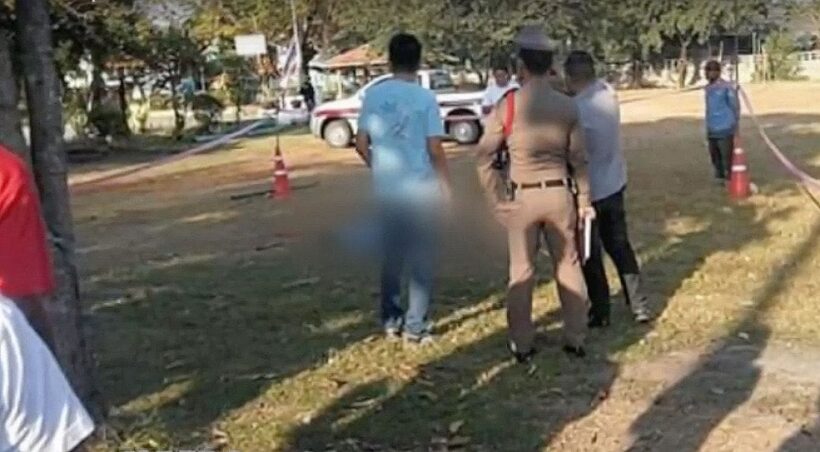 A Thai drug dealer has found to be involved with the death of a boy who was attacked and killed in a school football field in Khon Kaen last week.

The Immigration Bureau is reporting that the 17 year old boy was attacked at a school football field in. Police have arrested some suspects they believe to have been involved in the killing.

On January 20 a video clip of the attack was shared in social media. Suspects have already confessed that a Facebook user name ‘Thep Solo’ had hired them.

Khaosod is reporting that the boy was killed as he hadn’t paid for recent drug purchases. Police have already identified ‘Thep Solo’ and the drug network for further investigation. 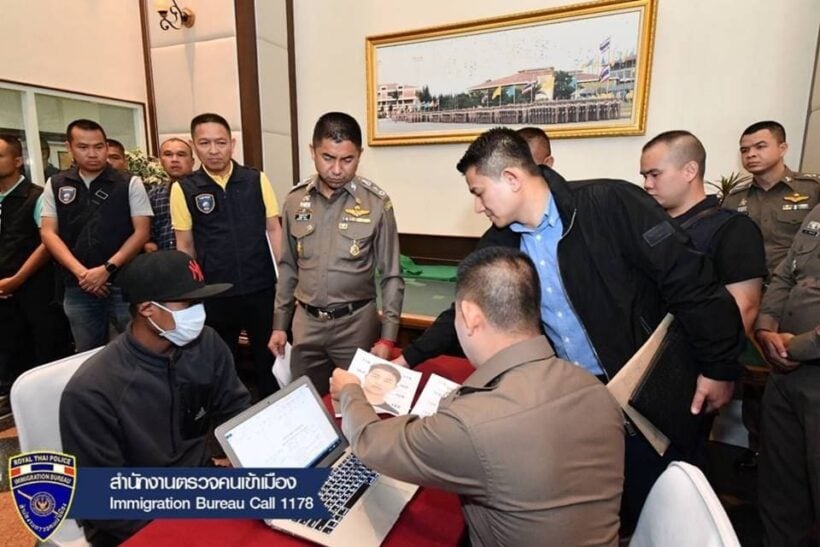 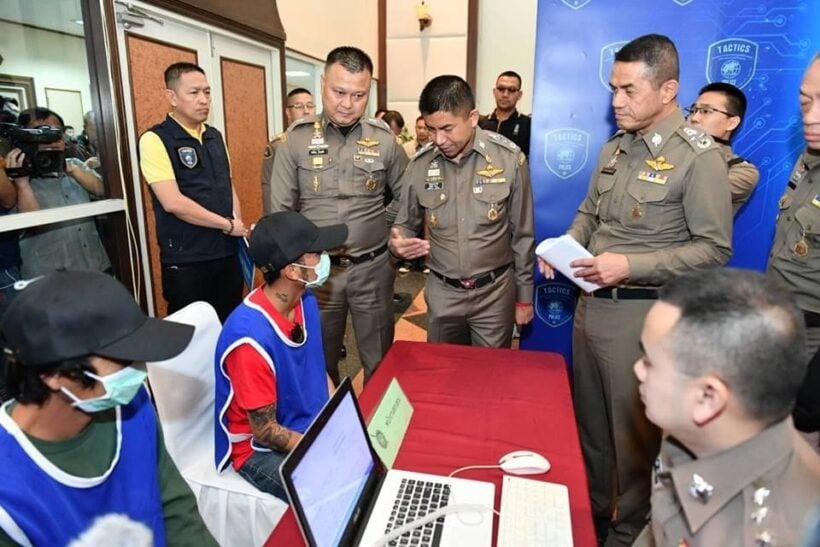