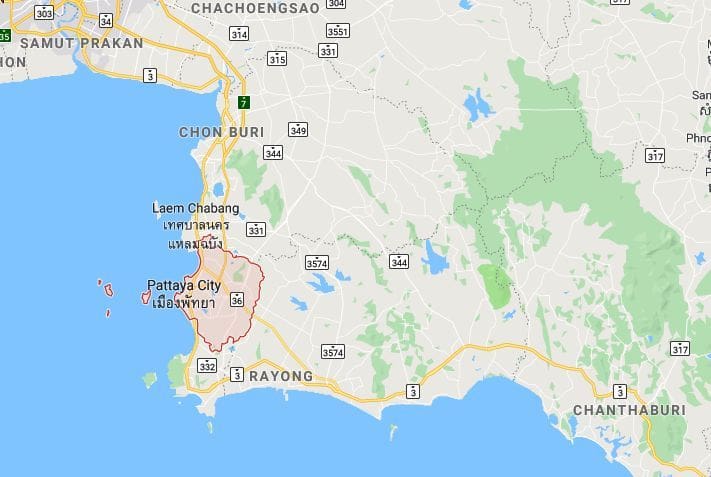 A Burmese worker has been killed and three friends were arrested after a fatal quarrel while drinking in Pattaya.

Police were alerted about the incident at 9pm last night at a rented house on Soi Yen Sabai in Moo 10 village in Tambon Nong Plue in Chon Buri’s Bang Lamung district.

When police arrived at the scene 45 year old Due Gar Payar Set was found dead, lying on the floor with severe head injuries. Two whisky bottles were found nearby.

Witnesses say the man was drinking with three Burmese friends who fled following the noisy quarrel.

Police later arrested two Burmese men and a woman and brought them in for questioning at a Pattaya police station. At the stage the suspects have blamed each other for the killing.