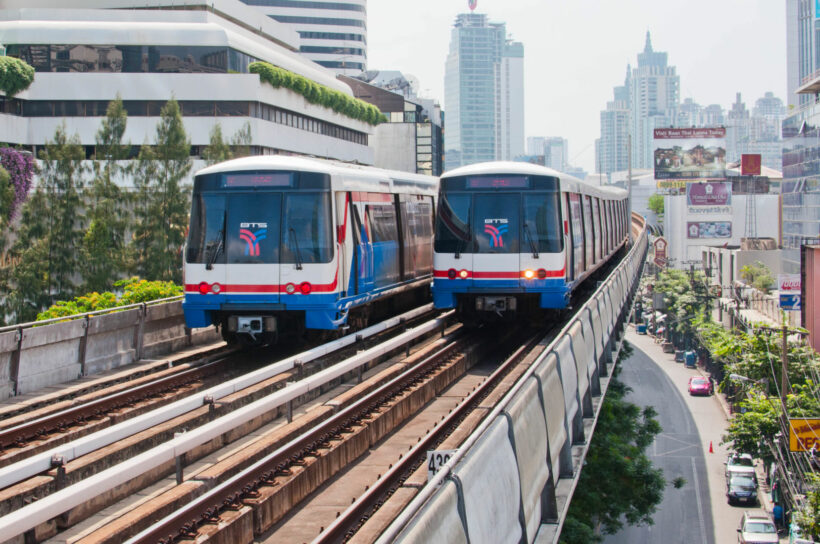 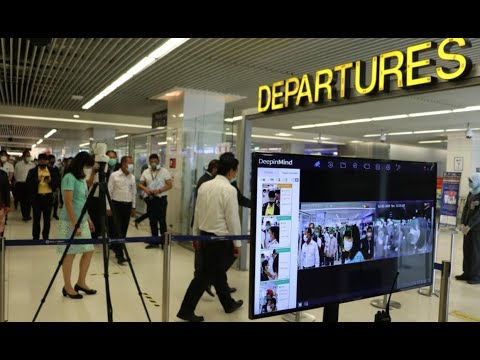 A former senior Thai crime prosecutor predicts that the rehabilitation plan for Thai Airways is bound to expose extensive corruption in the management of the stricken airline.

Wanchai Roujanavong says what’s about to come will be the revealing of a veritable Pandora’s Box of dishonesty and bad practice that the public would otherwise never be made aware of.

One example he gives is the allegedly exorbitant fees the carrier paid to lease aircraft, a major reason for the national airline’s ongoing heavy losses. Leasing arrangements were allegedly conducted through several agents with the approval of the board. Wanchai says that without the approved rehabilitation plan, “the public would continue to be kept in the dark, while the parasites carried on sucking the blood out of the airline.”

The airline is believed to have accrued debts of around 200-300 billion baht.

Thailand’s army chief Apirat Kongsompong is ordering the transfer of all committee members at the Lumpini Boxing Stadium in Bangkok.

The dressing down and side-lining of the officials comes after the committee went ahead with a boxing match at the stadium on March 6, two days after the government ordered such venues to close, as part of the Covid-19 lockdown measures.

The stadium is owned and operated by the Royal Thai Army.

The stadium was later found to be a hotzone for the virus, generating a cluster of hundreds of infections that spread beyond Bangkok and into other provinces. Subsequent inspections revealed serious problems with the venue’s hygiene and disease prevention measures.

Several local organisations have rallied to help a homeless Japanese man living on Pattaya beach after being left destitute by the Covid-19 crisis.

It’s understood that Pattaya Tourist Police found the visibly upset man sitting on the beach with his luggage.

The Pattaya Japanese Association was called to translate and police learned that the man had been stranded in Pattaya since the outbreak of the virus and had simply run out of money. The Association paid for the man to stay in a local hotel and provided him with food, before organising his transport to the Japanese Embassy in Bangkok. Officials are now arranging for the man’s return to his family in Japan.

Electricity discount has been switched off

The Ministry of Energy has announced that the national electricity discount from March to May, which differed based on the amount of electricity used and size and type of the venue, has ended and will not be renewed.

Phuket’s airport to re-open on June 16

There’s a hot tip that Phuket Airport will be re-opening on June 16. Although not confirmed yet, three discount airlines are taking bookings from Thursday, June 16, at least from Phuket to Bangkok as well as a few other select domestic ports.

The airport’s management has been posting photo opportunities of cleaners and inspections in recent days, signalling that things are warming up at the airport, closed down since April 3.

The three airlines are Thai Air Asia, VietJetAir and Nok Air. The prices ranged from 1,100 – 1,700 on the day and there are some cheaper flights later in the month.

The new BTS Green Line extension, running between Mor Chit station and Khu Khot station in Rangsit, was opened to the public today.

The green line extension, which has four stations, was officially launched by Thai PM Prayut Chan-o-cha this morning, and opened to travellers at 1.30pm.