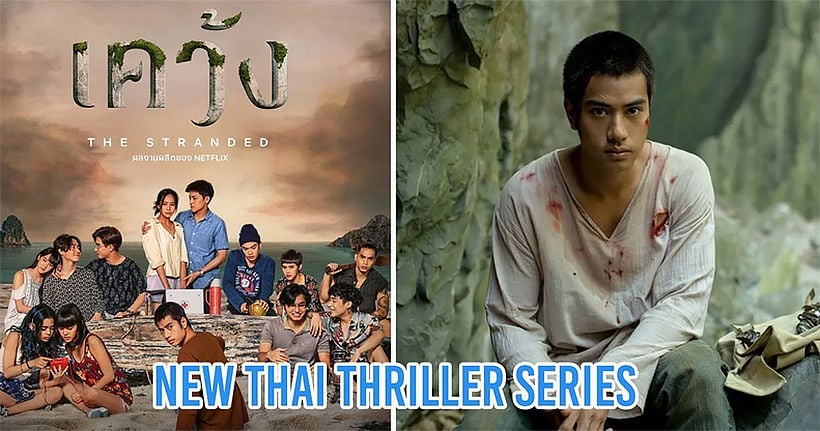 Thailand’s minister of digital economy and society, aka. “cyber minister” says that Thailand should have its own streaming platform to bring in revenue and promote Thai movies and television overseas. Puttipong Punnakan remarked at a forum that creating a Netflix-like platform to stream and sell Thai films and series to foreign audiences would reel some sweet, sweet subscription revenue into the kingdom. He also says that the government would help support the promotion of the entertainment sector, following South Korea’s highly successful lead.

“Why doesn’t Thailand have a Thai social media or online services platform of our own? We’re always using foreign ones, sending advertising revenue and online shopping revenue overseas.”

“If Thailand can assemble some good content, then we can export it in the same way South Korea does. Team Thailand will consist of the private sector as well as the support of the government.”

California-based streaming giant Netflix, hugely popular among middle-class Thais and expats alike, has a wide range of Thai movies and series, as well as Thai-language series which it produces. But whether a Thai version could actually succeed remains in doubt, as the Thai government isn’t known for creating popular media, especially the current government.

During his junta years, PM Prayut Chan-o-cha’s weekly program reached record lows in viewership. A government-sponsored film promoting “12 Values” expounded by Prayut was also ridiculed on social media. And do you remember his song “Bringing the Happiness Back to Thailand’? (below… but only you REALLY have to).

One Thai political party has even publicly denounced Netflix’s billboard ads of its “Sex Education” show, much to the mockery of youths across the country.