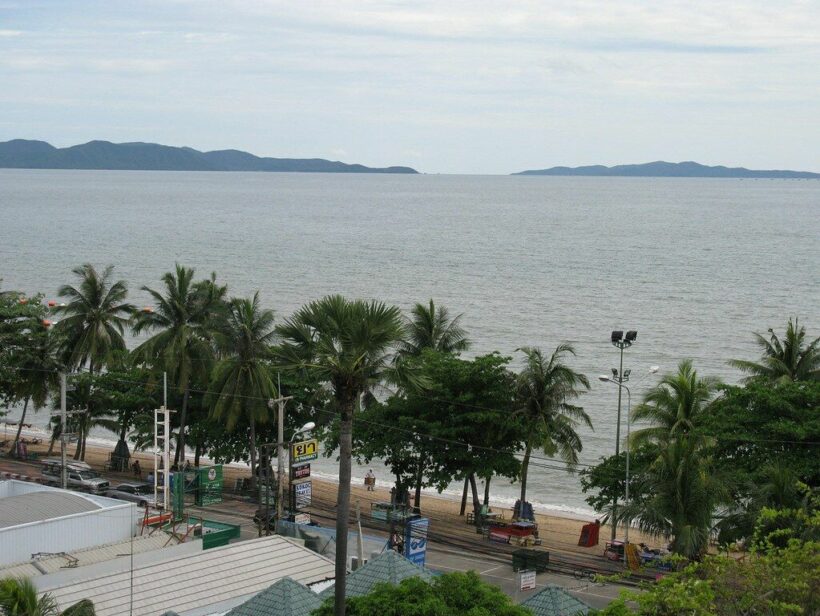 Last night, teenagers visiting from Ayutthaya claim they were attacked on Jomtien Beach, a popular spot in Pattaya. They say local teens in a pickup had pulled up to the group, got out of the truck and started to attack them for no reason. The victims also allege that they were chased and that the rival group claimed to have guns and stated that Jomtien was “their beach.”

The teenagers said the alleged attack was unprovoked. A 16 year old, whose name has been withheld from media due to his age, filed a police report this morning. His sister said her group was taking pictures on Jomtien beach when a pickup truck approached carrying 5 locals. She said the other teenagers immediately started to attack her group, including kicking her brother in the face. The alleged attackers told the teens they shouldn’t go to the police and they are not afraid of law enforcement.

The police stated they would review nearby CCTV footage. They also said that getting together in groups violates Covid-19 restrictions.

Kratom to be taken off Thailand’s list of narcotics