After they recover from Covid-19, at least 3 Thai women who crossed the border illegally from Myanmar’s Tachileik will face criminal charges, according to Provincial police Region 5 commissioner Prachuap Wongsuk. If found guilty, the returnees could go to jail.

The Thai women worked at entertainment venues at the border town, many at the now-infamous 1G1-7 Hotel, a so-called “Covid-19 hotspot” where the virus is may have been spread through prostitution. At least 17 people returned to Thailand from Tachileik illegally, evading the mandatory 14 day quarantine, and later tested positive for Covid-19. Some travelled to other provinces in Thailand before testing positive. At least 2 local transmissions are believed to be linked to the returnees.

So far, 3 of the returnees have been discharged from the Nakornping Hospital in Chiang Mai. The returnees could face: 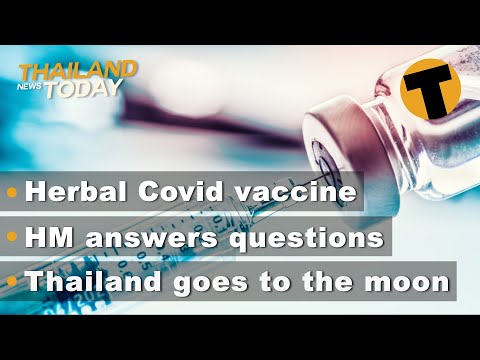