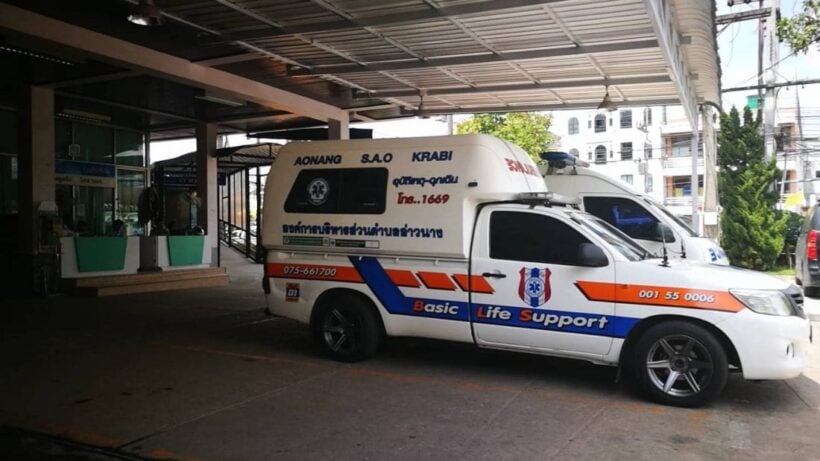 A student from a school in Narathiwat has drowned at Koh Poda in Krabi while she was on school trip yesterday.

Emergency responders were notified of the incident after girl fell unconscious while she was playing in the water at Koh Poda yesterday afternoon (Sunday).

The female student was later identified as 16 year old Sutanya Narakunmongkon from Narathiwat. She was rushed to Krabi Hospital where she was later pronounced dead.

A friend of Sutanya told police that they were on a school trip. When students and teachers arrived at the island, students were allowed to relax and play in water. Ms Sutanya was 20 metres from the shore with her friends when suddenly she fell unconscious.

Police are continuing their investigation while awaiting the findings from an autopsy. 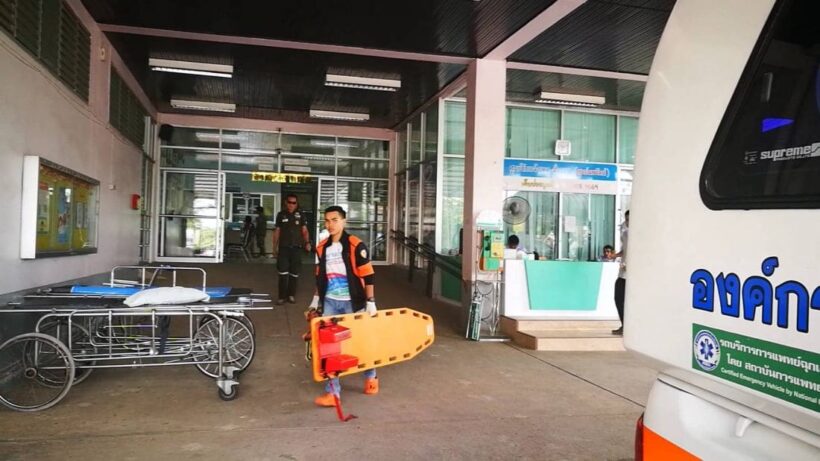