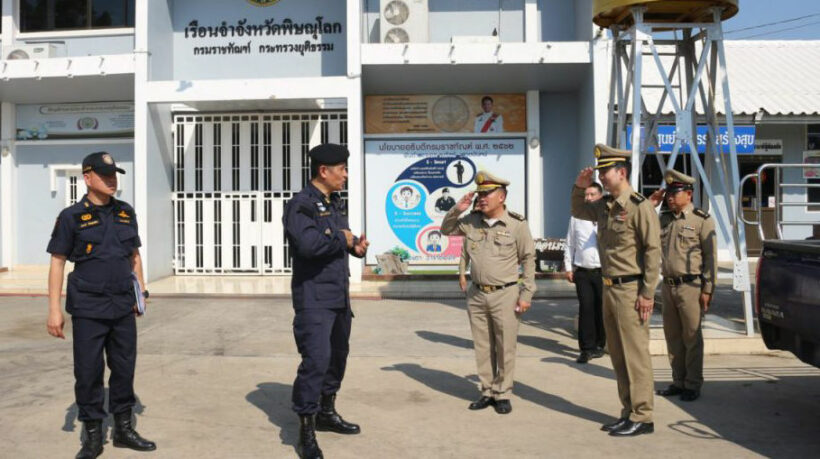 An investigation is now proceeding into the deaths of four inmates at the Phitsanulok Provincial Prison who died with “extremely low potassium and high levels of thyroid hormone in their blood”, more commonly thought to be food poisoning.

The Thai Justice Minister Somsak Thepsuthin, who ordered the probe, says he suspects prison administrators were inadvertently, or possibly even deliberately, negligent. He says he’ll take legal action against anyone found at fault, to seek compensation for the families.

Doctors say the four inmates, who died between December 29 and January 4, had elevated levels of thyroid hormone, which led to fatal complications. Hundreds more inmates at the prison have shown similar symptoms, prompting a medical team to conduct blood tests on 3,500 prisoners.

Twenty four inmates with severe symptoms were sent for treatment to two local hospitals, according to provincial health chief Piya Sirilak. Another 690 with high thyroid hormone levels are now under medical surveillance. Authorities believe the thyroid dysfunction might be the result of eating meat tainted with a thyroid hormone, but say test results will take a few weeks.

The family of one of the dead, a 27 year old who was convicted of a drug offence, are petitioning Minister Somsak for a clear answer about his death. They insist their relative was a sportsman and in good health, with no previous chronic ailments. They were unable to speculate that his health deteriorated in prison due to malnutrition. He was to be released on January 30.

Corrections Department director-general Narat Sawettanan visited the prison on Monday and declared the problem “under control.”

“Conditions should return to normal in seven days.”

He says if it’s confirmed that prison food led to, or even contributed to the deaths, he’ll take disciplinary action. Phitsanulok Prison has more than 3,000 inmates and only 120 guards and 2 nurses. Narat pledges to provide more manpower “until the matter is resolved and the population is restored to health.”

Narat claims he reprimanded administrators for not sending the four ailing inmates for treatment sooner. All four men died whilst sleeping in their cells, each of which holds 50-100 prisoners. CCTV footage showed no hint of foul play. Narat told reporters he’s waiting for the department’s inspector-general to report on the quality of the food at the prison. 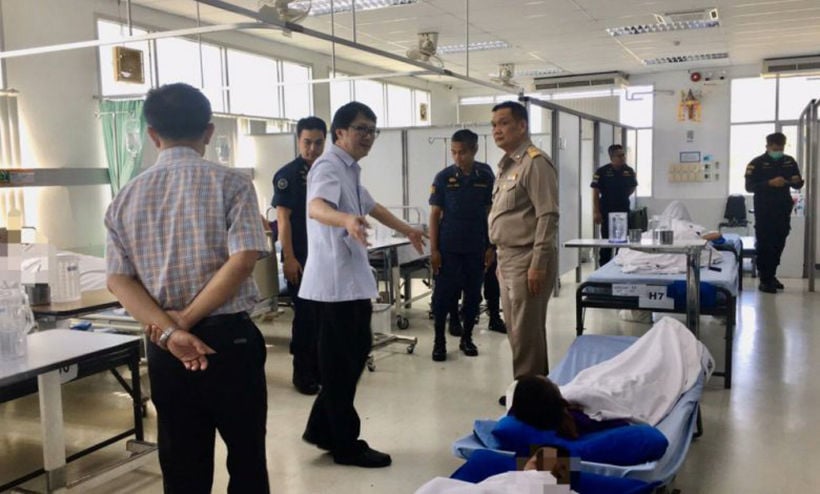