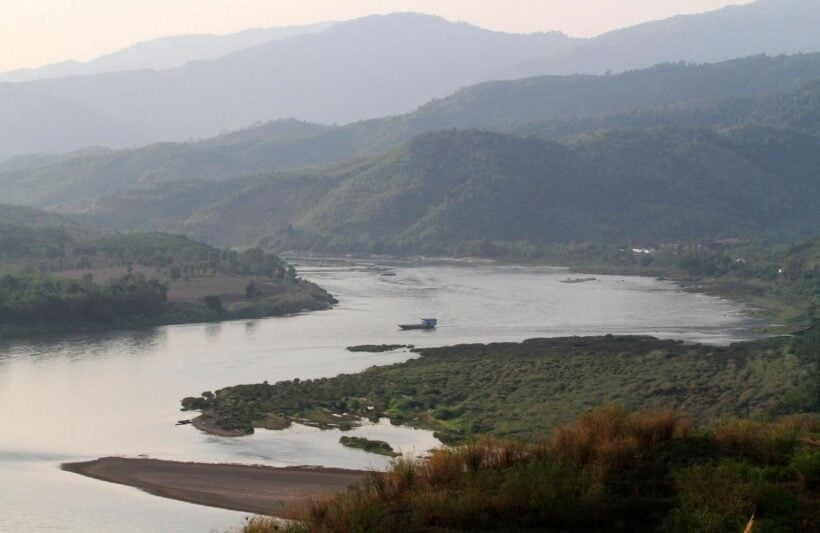 Cambodia announced yesterday that it will shelve developing new hydroelectric dams on the Mekong River for the next decade. A senior Cambodian official made the announcement as Cambodia reviews its policy to seek solar energy as well as energy from coal and natural gas.

The Mekong river sustains some 60 million people and flows through six countries… China, Myanmar (Burma), Thailand, Laos, Cambodia and Vietnam. Environmentalists warn that more dams in the system will harm fisheries and farming along the Lower Mekong (Cambodia and Vietnam).

Cambodia’s decision makes neighbour Laos, which has opened two new dams on the Mekong in the past 6 months, the only country in the Lower Mekong Basin planning hydroelectric power.

The director general of energy at Cambodia’s Ministry of Mines and Energy told Reuters the government is following a study by a Japanese consultant recommending that Cambodia source its energy needs elesewhere.

“According to the study, we need to develop coal, LNG, imports from neighbouring countries and solar energy. In this 10-year plan, from 2020 to 2030, we have no plans to develop a mainstream dam. “

Cambodia had previously announced plans for two dams, but both projects are now on hold. Across the border in Laos, power from the new Don Sahong dam, began flowing into Cambodia’s grid in January.

A surge in demand was fueled by a construction boom accompanying Chinese investment last year gave Cambodia its worst power outages in years. Officials say the shortage were due to low water levels at hydropower dams, partly due to new Chinese dams upstream.

Cambodia currently uses hydropower for about 48% of its domestic electricity production, according to the state utility Electricite du Cambodge. With demand growing fast, Cambodia imported about 25% of its electricity last year. With the bulk of it transmitted from Vietnam and Thailand, according to the utility’s statistics.