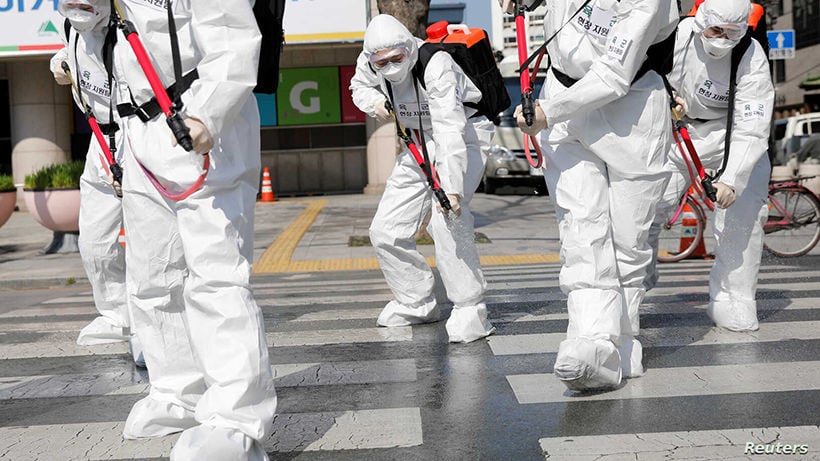 Thailand’s director-general of the Department of Disease Control, has announced 60 new confirmed cases of Covid-19 coronavirus infection. 43 of the people were linked to boxing stadiums (including the ‘Lumphini cluster’ at a boxing stadium north west of the capital), entertainment venues, and religious ceremonies. The latest cases is the highest number of new cases in Thailand in 24 hours, bringing the total number of confirmed infections to 272. One person has died.

Elsewhere, Europe has seen a huge spike in confirmed cases of the coronavirus in recent days. The number reached more than 35,000 in Italy, the largest outbreak outside mainland China. Worldwide the total is now 220,230 (as of 4pm Thai time today).

SOURCE: The Nation | The Thaiger

The Infodemic – fake Covid-19 news spreading like a virus