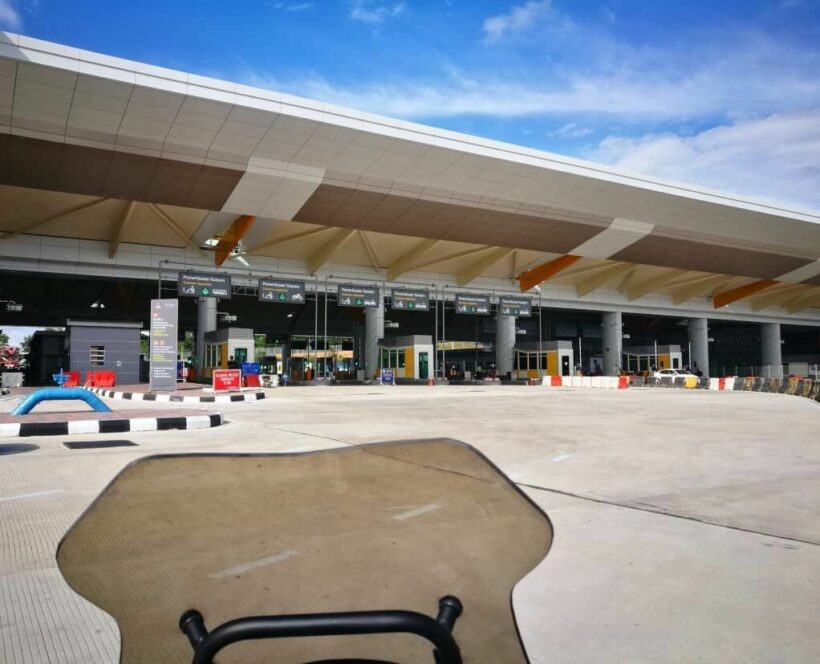 Interior Ministry, Anupong Paojinda, has given governors full authority to close all border provinces, but must leave one international checkpoint active for special circumstances. The move is the latest in Thailand’s attempts to block any arrivals to contain the Covid-19 outbreak, which has spiked sharply with new cases this past week.

“The only exception will be Chiang Rai as it borders with Myanmar and Laos and will be allowed to maintain one checkpoint for each country for general trade purposes.”

Key checkpoints to be temporary closed…

Tak governor Anrasit Samphanrat, placed the order on Friday 20th that the closure of the first Thai-Myanmar Friendship Bridge as of today which will be closed until further notice.

The second Thai-Myanmar Friendship Bridge across the Moei River in Mae Sot district, which opened last October, will be the province’s only checkpoint open to travellers.

2. The Phu Nam Ron and Three Pagodas passes linking Kanchanaburi and Myanmar will be shut from today to April 3.

Kanchanaburi governor Jirakiat Phumsawad, ordered the temporary closure of the Phu Nam Ron (the main crossing on the route to Dawei in Myanmar) permanent checkpoint in Muang district and the Three Pagodas crossing in Sangkhla Buri is the main pass connecting Sangkhla Buri and Payathonsu in Myanmar.

3. The Ban Khao Din in Sa Kaeo, which will be closed from Monday to April 5.

Only the Aranyaprathet checkpoint will remain open to connect the country with Cambodia.

According to the Thai News Agency of the Public Relations Department, Mukdahan yesterday halted ferry service across the Mekong River to Savannakhet province in Laos until April 20.

Checkpoints with Malaysia were already closed for all intents and purposes after the Malaysian government locked down the country for two weeks from last Monday. Malaysia has reported 900 Covid-19 cases, the most in Southeast Asia. Read more HERE.