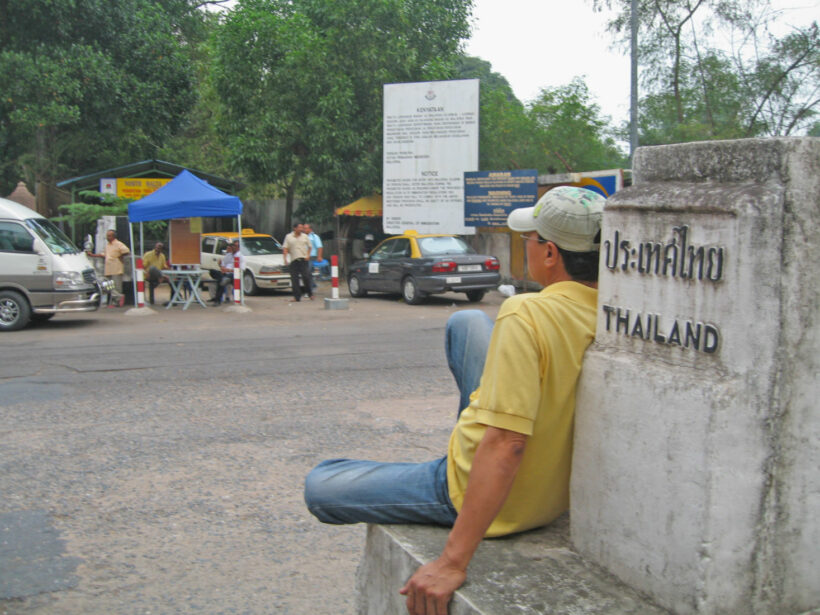 The Thai-language daily Khao Sod reported today the Royal Thai Army has ordered a shutdown of 13 temporary Thai-Malay border checkpoints to prevent the spread of the Covid 19 coronavirus .

The order took effect from 5am today.

The measure was taken after the Malaysian government closed the nation’s borders from today (March 18) to March 31, to contain the virus. Only Malaysian citizens can enter, and no foreigners may enter or leave the nation during the period.